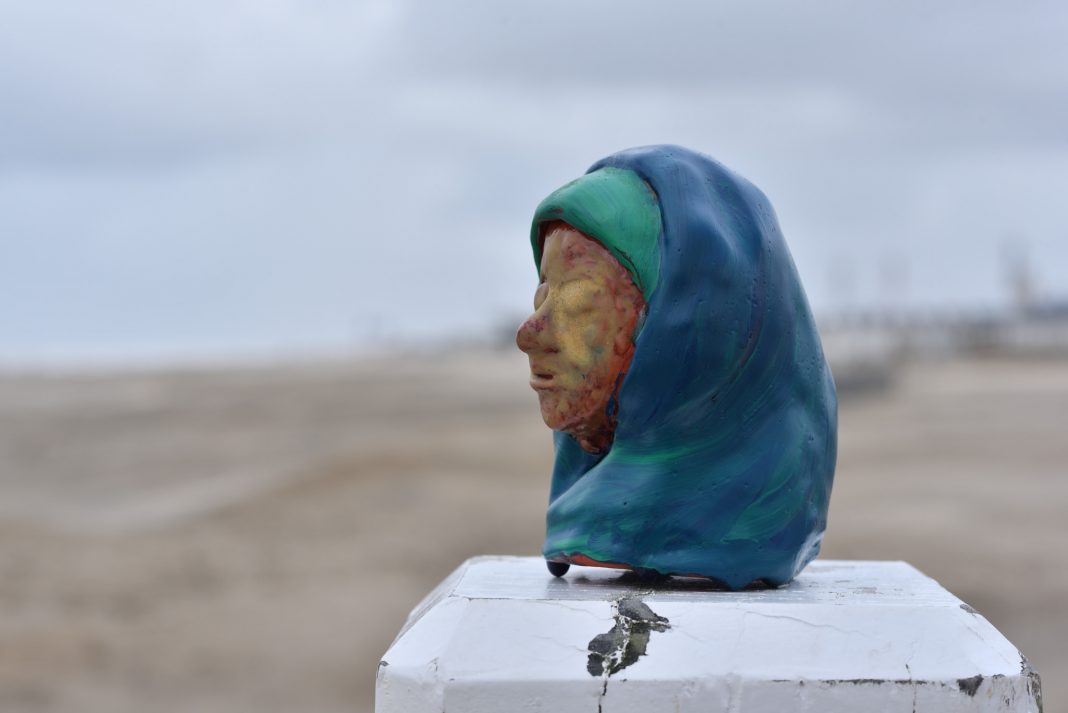 A school ban on headscarves for girls under the age of 10 has been proposed by Austria’s new coalition government. According to the education minister, this will be part of the “child protection law” slated to be ready this summer.

Chancellor Sebastian Kurz of the centre-right People’s Party told ORF Radio: “Our goal is to confront any development of parallel societies in Austria.”

The new ban is being described as a “symbolic act” in protecting Austrian culture from some Islamic influences. But Austria’s main Muslim group called the plan “absolutely counterproductive”.

As reported by the BBC, very few girls in kindergartens and primary schools in Austria wear a headscarf. Many Muslims believe their religion expects a girl to start wearing a headscarf from puberty.

Vice-Chancellor Heinz Christian Strache, of the far-right coalition partner the Freedom Party, said in a Facebook post that the government wanted to protect little girls from political Islam.

In a separate report, the Reuters news agency noted that for any headscarf ban to come into force in kindergartens, which are run by Austria’s provinces, the government would need a two-thirds majority in parliament and therefore the support of either the Social Democrats or the liberal Neos party.

While the Social Democrats said they wanted a broader package of measures, they did not rule out cooperation. The Neos said they would examine the text drawn up by the government. 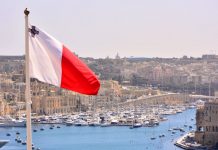 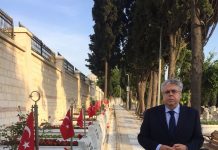 MEPs say EU-Turkey relations are at a historic low point 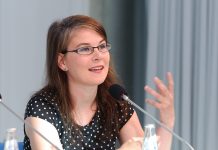 Annalena Baerbock to lead the German Greens to winning the chancellorship