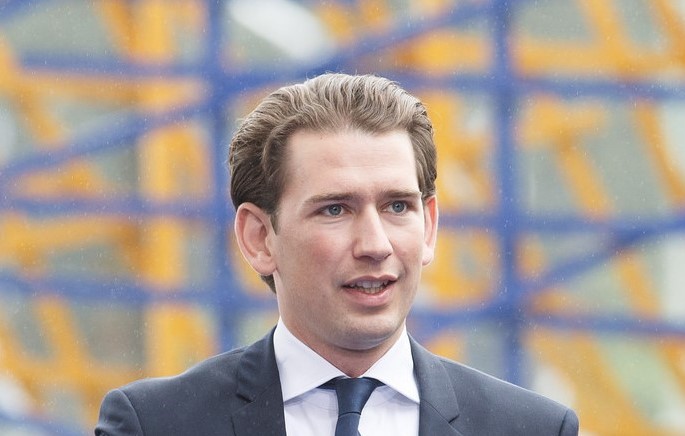 "We need sound political and economic relations with the United Kingdom and I am very grateful to the European Union’s lead negotiator, grateful to him for everything he has done," said Austria's Chancellor Sebastian Kurz.
Share on Facebook
Tweet on Twitter

Austria’s Chancellor Sebastian Kurz told the European Parliament that his country will strive to “preserve the unity of the 27” in Brexit matters.

Austria is taking the reins in setting the agenda at EU summits from now until next year – a crucial period for Brexit talks that should include the meeting where the final deal is planned to be signed off in October.

“Of course as the presidency in office there are various issues on the table that we haven’t chosen – I’m thinking of Brexit. Of course we’re unhappy that the United Kingdom is poised to leave the European Union but more important than that is managing an orderly departure,” Kurz told MEPs.

“That is what is important. We need sound political and economic relations with the United Kingdom and I am very grateful to the European Union’s lead negotiator, grateful to him for everything he has done. We will do our best to support him and also preserve the unity of the 27 in these matters,” he added.

As reported by The Independent, British diplomats have been frustrated that the EU will only let Britain negotiate with Michel Barnier of the European Commission rather than speak to member states directly. British Prime Minister Theresa May has been strictly excluded from debating Brexit with other leaders when she attends meetings.

Speaking during the same European Parliament session as Kurz, European Commission President Jean-Claude Juncker stressed the EU has been waiting “for months” for the white paper from No 10 Downing Street. “We will analyse it once we receive it,” he said. “We will not accept that the Irish issue is isolated in such a way that it is the only issue not resolved at the end of these discussions.” 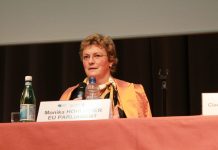 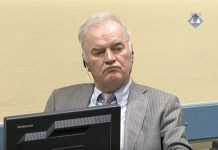