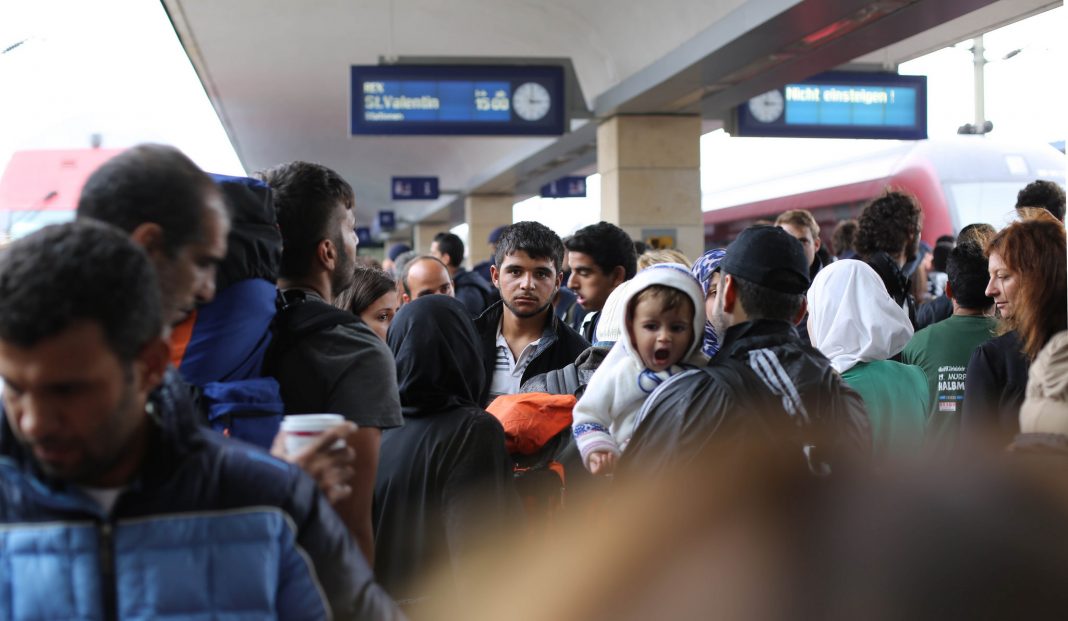 Closing the European Union’s “external border” is a top priority, agreed Austrian Chancellor Sebastian Kurz and Bavaria’s premier Markus Söder. They met on June 20 to discuss immigration ahead of the European mini-summit on June 24.

“Bavaria and Austria have a joint conviction and a joint stance,” Söder said ahead of talks with Kurz, in the city of Linz, Austria.

Both leaders are hardliners on immigration issues. Both favoured so-called “protection zones” in Africa, which Söder said should see greater investment, to prevent refugees from heading to Europe. No specifics on the plan were provided.

As reported by Deutsche Welle (DW), Germany’s international broadcaster, the meeting comes at a time of high tension in Germany between Chancellor Angela Merkel and her Bavarian sister party, the Christian Socialist Union (CSU) over immigration policy.

Interior Minister and head of the CSU, Horst Seehofer, has given Merkel two weeks to find a solution to illegal migration at the EU level before he orders border police to start turning away refugees.

Söder, of the CSU, which currently governs Bavaria, found support in like-minded Kurz, whose centre-right party is currently in a coalition government with the far-right party FPÖ in Austria. 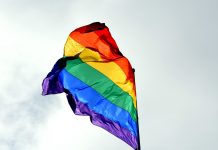 MEPs express concerns over attacks on media in Poland, Hungary and Slovenia 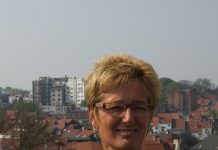