European Interest
Published: 07:18 April 10, 2020
Home ACROSS THE ATLANTIC The Other Big Story in America 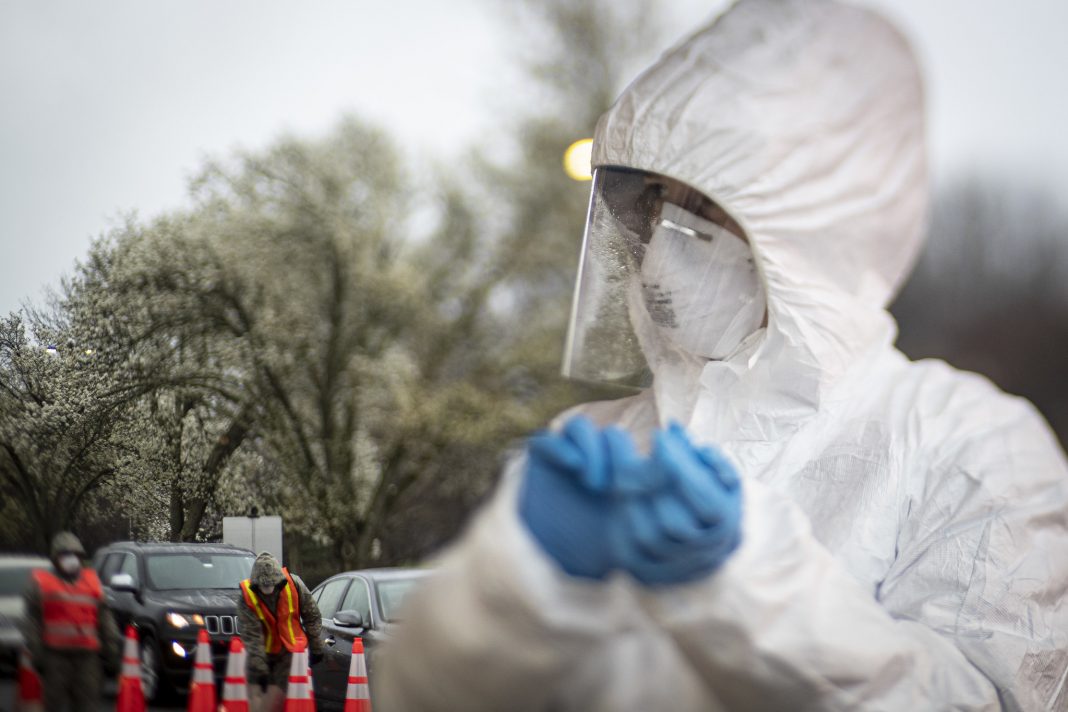 The Covid-19 pandemic has dominated the American media for much of the last month. Given the number of cases and deaths due to the virus, particularly in the country’s largest city, this is appropriate. The pandemic has affected all Americans. Hundreds of thousands have contacted the disease, thousands have died, and most of the rest of us have seen our lives, jobs or studies disrupted as we are either all but confined to our homes or must jeopardize our health by continuing to work. The criminally negligent response to the crisis by the Trump administration has brought an unnecessarily political dimension to this story as well.

This contributes to an extremely crowded media environment where citizens are almost overwhelmed by the amount of information they need to process daily to understand the impact of this pandemic and what our government is, or is not, doing to fight it. Unfortunately, the pandemic is not the only big story in Washington, and it may not even be the most important. It is even more unfortunate that the other big story, which is indeed related to Covid-19, has been occurring for a few years and still has not been presented the way it needs to be to the American people. This other story is that in the last week or so, it has become unavoidably clear that the Trump administration is using the health crisis to accelerate the rollback of democracy.

Since taking office in January of 2017, Donald Trump, and those around him, have sought to weaken American democracy by attacking the free media, making it more difficult for some people to vote, undermining rule of law and weakening institutions in favor of consolidating power in the person of Donald Trump. All have this has increased in recent days at a time when so much of the country’s attention has been focused on the pandemic.

In the last week or so, it has become unavoidably clear that the Trump administration is using the health crisis to accelerate the rollback of democracy

The Coronavirus pandemic has raised myriad logistic problems around the 2020 election which the Republicans have used as a way to accelerate voter suppression. We saw this recently in Wisconsin where the GOP controlled legislature, and ultimately the US Supreme Court, overruled the governor’s attempt to postpone the primary so as to allow enough time to move to voting by mail. This was a form of Coronavirus related voter suppression and  led to  lower voter turnout and very long lines to vote, which almost always help Republicans. Republicans, including Trump himself, have now been explicit about what many of us have known all along-without voter suppression, they cannot win elections.

During these weeks of pandemic, Trump has sought to consolidate his power through what in other countries would be called a purge. In recent days the Trump administration dismissed a Navy captain who dared to seek help because people on his ship, under his command, were getting sick from Coronavirus. Trump also fired Michael Atkinson, the inspector general who passed on the whistleblower complaint that sparked the impeachment proceedings last year. More recently, Trump removed Glenn Fine from his position overseeing how the Coronavirus relief funds would be spent.

Throughout the course of this pandemic, going back to the early days when Donald Trump referred to it as a hoax and suggested it would miraculously go away, state television has become even more loyal to the president. They have defended him completely and orchestrated their coverage to reflect the Trump’s changing views and approaches. This has also become more extreme in recent days as Fox News has supported Trump’s claims regarding unproven and untested medicines as well and presented his bizarre almost daily press conferences as if they are actual news.

We know about these things because the media has reported on them, so it is not accurate to say the media missed the story entirely. However, they have failed to put these data points together and communicate the gravity of what is occurring now. The most important thing happening in American politics today is not partisan fighting, the latest polling on Donald Trump or the election, Trump’s daily disinformation show or the minutia of how one state is trying to disenfranchise voters. Rather, it is the bigger picture-that the ruling party is trying desperately trying to consolidate a nondemocratic regime before they lose the election-and they are doing this under the cover of the darkness and fear cast by a genuinely dangerous and frightening pandemic. Until the media confronts and internalizes this and makes it the frame for political reporting, they are at best not seeing the forest for the trees and, deliberately or not, in a very real way, misleading the American people. 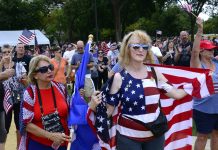 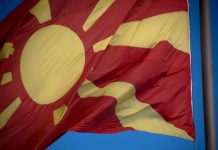