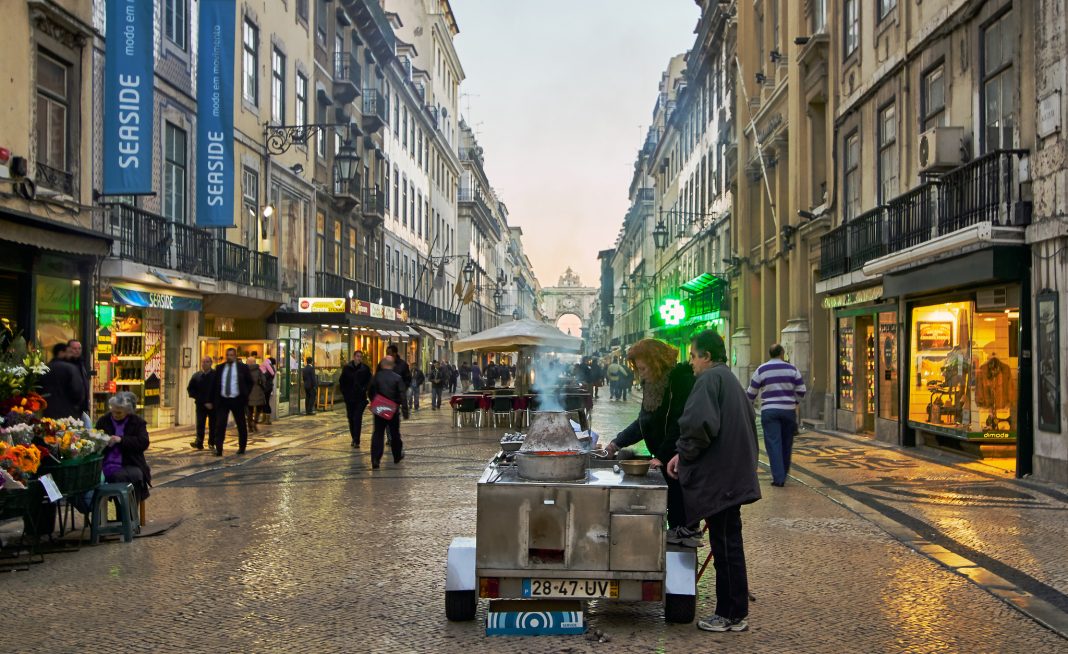 In a new study about youth poverty in Portugal, Caritas casts a spotlight on the difficulties that young people born in disadvantaged families face to break the inter-generational transmission of poverty. As the country struggles with a youth unemployment level of 20.8% (6.1% higher than the EU average) and a 14% rate of early school leavers (4% above the EU average), an important amount of young Portuguese are feeling that they have no future.

“I am 19 years old and I have been looking for a job for the past two years, to start an independent life. Only this year I found a job opportunity, but unfortunately, this a seasonal job and, in the winter, I will be unemployed again. It is becoming very hard for young people to have a secure life on a financial level, due to the lack of jobs and the ones that exist, most of them, are precarious. Caritas is helping my mother and me with some essential goods, like food, or some household expenses,” testifies a 19 year old person, who prefers to remain anonymous and whose family receives the support of Caritas Portugal.

To address youth poverty and the particular problem of transmission of poverty across generations, Caritas proposes a series of policy recommendations that include promoting decent wage levels and preventing job insecurity and irregularities and tax evasion in employment contracts.

“Breaking the cycles of poverty is a responsibility of all, especially of law-makers. With this study we want to support the shaping and implementation of policies that will improve the life of our youth,” says Eugenio Fonseca, President of Caritas Portugal.

This study, which will be presented today in Lisbon, is part of a Europe-wide survey that Caritas Europa has conducted in 16 EU countries. A conclusion that appears from the survey is that the current generation of young people is the first one facing the risk of being worse off than their parents. The austerity policies that were put in place to tackle the economic crisis that hit Europe in 2008 are still in place and have steadily eroded the European welfare models as we know them. Ten years after, Caritas Europa is witnessing the expansion of poverty to populations that traditionally were less affected by it. A worrying example is the appearance of a new type of youth poverty across the continent: young working-poor couples who can barely make ends meet and who cannot build a family. Caritas has coined this phenomenon as “SINKIES” (single income – no kids).

“The appearance of SINKIES is an extremely grave signal that policy-makers must take very seriously. If the tendency becomes normality, it will bring about serious consequences for Europe’s social cohesion, social models and social protection systems,” says Jorge Nuño Mayer, Secretary General of Caritas Europa.