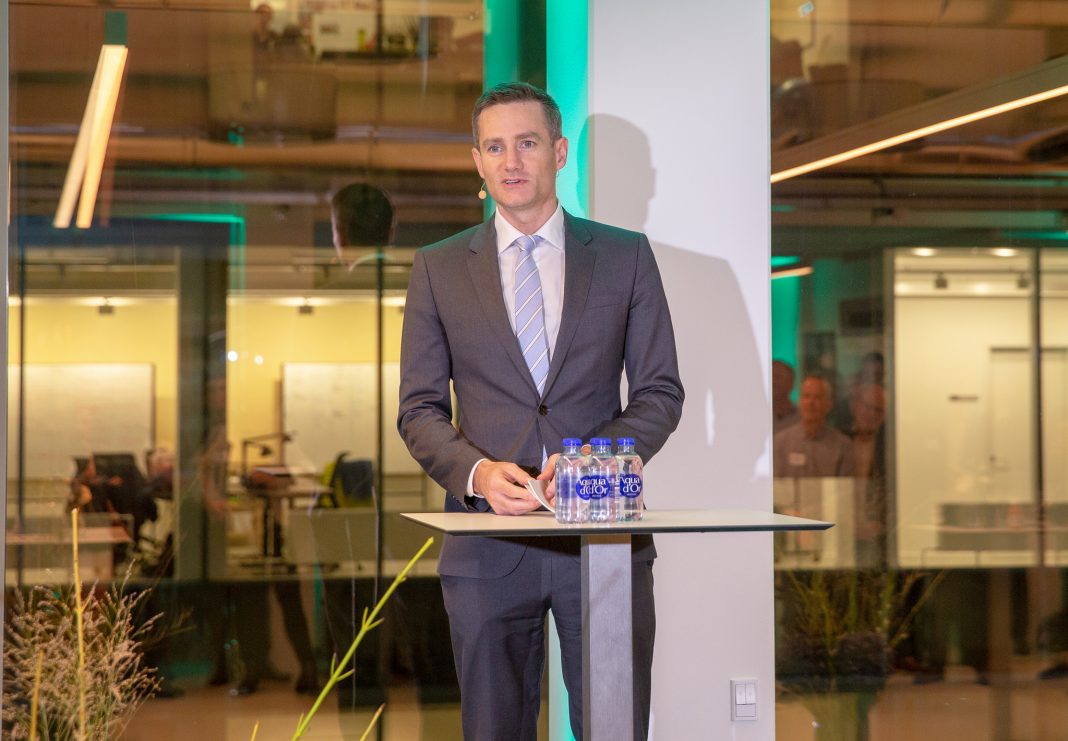 Authorities have detained 10 former Danske employees have been apprehended – the first detentions in connection to the Danish bank’s money laundering scandal.

According to Bloomberg, a total of 10 former employees of Danske Bank A/S in Estonia were apprehended on December 18 and 19. Estonian prosecutors suspect they deliberately helped criminals from the former Soviet Union launder money, for personal gain. In Denmark, where Danske is the biggest bank, the government made clear it’s not in favour of clemency.

Danske Bank’s dirty money saga “offends one’s sense of justice and people’s confidence in the financial industry,” Jarlov said. The minister, who oversees bank legislation in Denmark, has already made clear he thinks there’s evidence that illegal acts were committed in the Danske case.

According to Bloomberg, the bank is under criminal investigation by the US Justice Department and may face significant fines. Its stock has plunged more than 40% this year as investors panic. That’s equivalent to over $15bn in lost market value. 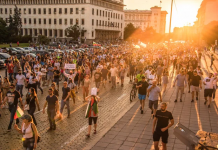 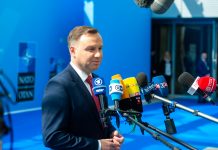 S&Ds: “Serious, sustained and systemic breach of the rule of law in Poland”