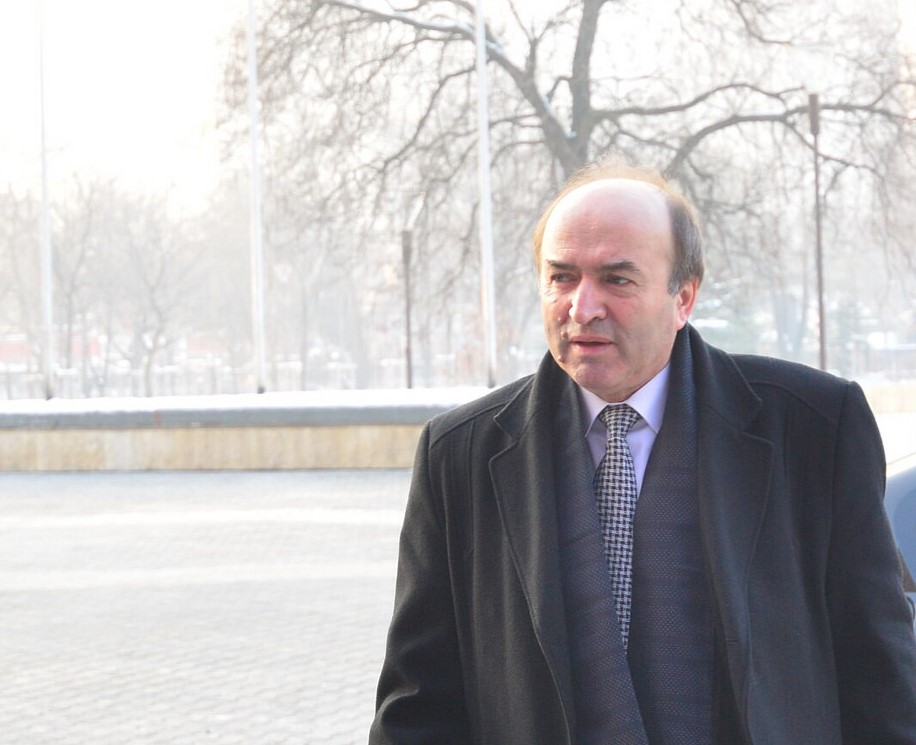 The minister is scheduled to discuss the controversial ordinance with Prime Minister Viorica Dancila.

As reported by the Associated Press (AP), the ordinance could lead to the suspension of trials and verdicts as well as retrials, including in the case of Liviu Dragnea, chairman of the ruling Social Democrats, who has twice been convicted but denies wrongdoing.

The convictions bar him from being prime minister, although he effectively controls the government.

If the prime minister passes the ordinance, anti-corruption groups say they will protest. Three groups representing judges and prosecutors urged a public debate on the issue and asked the government not to pass a measure “that could endanger fundamental social values” in a country that respects the rule of law.

According to AP, some 20 former ministers, lawmakers and state company managers are currently trying to get convictions overturned. 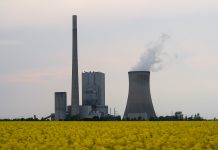 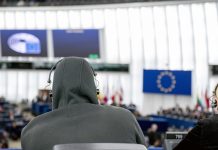 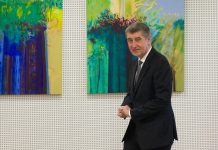 EU funds for Europeans, not for populist politicians, say S&Ds