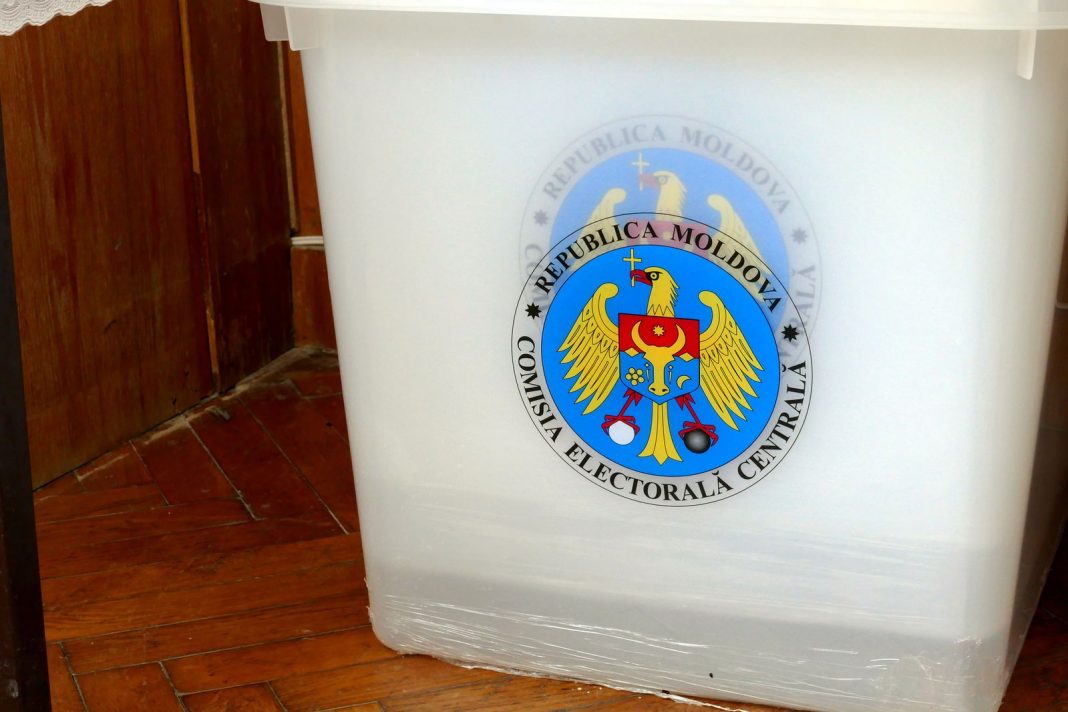 Parliamentary elections took place in the Republic of Moldova on 24 February. Preliminary results were communicated by the Central Electoral Commission and the electoral process will be concluded once the Constitutional Court has validated the final outcome.

“According to the preliminary conclusions of the OSCE/ODIHR Election Observation Mission, the elections were “competitive and fundamental rights were generally respected.” However, shortcomings were noted throughout the campaign and on the Election Day, notably “allegations of pressure on public employees, strong indications of vote buying and the misuse of state resources.” The Mission also noted that “control and ownership of the media by political actors limited the range of viewpoints presented to voters.” All the shortcomings identified by the OSCE/ODIHR Election Observation Mission should be addressed, based on OSCE/ODIHR recommendations in view of future elections at all levels,” the EEAS Spokesperson stated.

“The European Union has closely monitored the overall electoral process, including the campaign and the Election Day, and will continue to follow thoroughly post-election developments, with a view to assessing its impact on democracy and pluralism in the Republic of Moldova. The European Union supports the efforts to strengthen democracy in the Republic of Moldova and highlights that respecting the will of the voters is one of the fundamental democratic principles,” the Spokesperson added.

These were the first elections conducted under the newly introduced mixed electoral system.  As already expressed in the Council Conclusions of 26 February 2018, most of the significant amendments made to the Electoral Code in 2017 were not in line with some of the key recommendations of the Council of Europe Venice Commission and OSCE/ODIHR.  The conduct of these latest elections confirmed the need to address these recommendations and to continue efforts to bring the electoral legislation and its implementation in line with international standards.

“The European Union’s partnership with the Republic of Moldova will remain focussed on delivering tangible benefits to the Moldovan citizens. In this spirit, the European Union is committed to working with those in the Republic of Moldova who support the reform process that is at the core of our Association Agreement, in particular as regards fighting corruption and vested interests irrespective of the political affiliations, ensuring the independence of the judiciary and de-politicising the state institutions. We will continue to base our relationship with the Republic of Moldova on the principle of conditionality and respect for the rule of law and democratic standards,” the Spokesperson statement concluded. 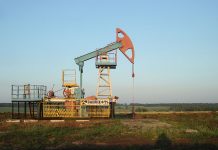 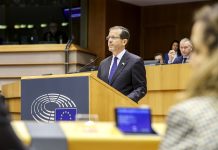