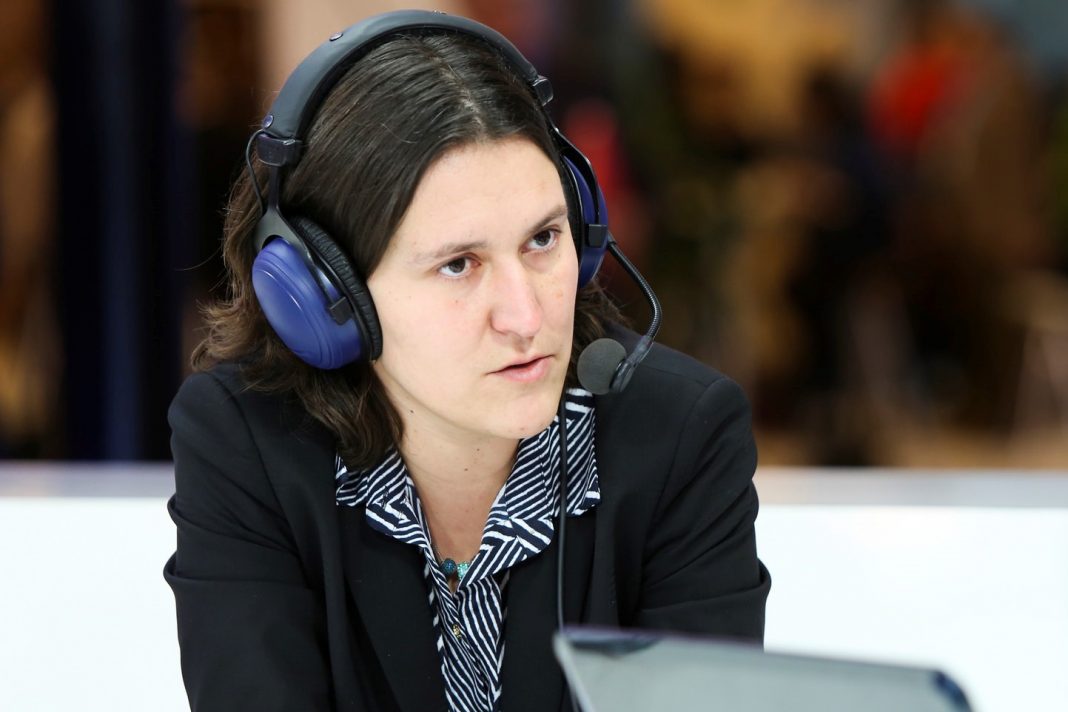 The S&D Group is disappointed by the conclusions of the European Court of Auditors report on Turkey published today, which states that EU funding to Turkey had barely addressed fundamental requirements in the rule of law and governance sectors.  As a result, the EU failed to use its leverage in Ankara.

“The conclusion of the Court of Auditors is painful, as it shows that EU funding to improve the rule of law situation in Turkey barely had any positive effect. Due to a lack of willingness on the part of the Turkish authorities, to engage in reforms on the judiciary, freedom of press and civil society, the European Parliament had already cut pre-accession funding to Turkey substantially.

“However, amidst the massive crackdown on opposition forces, the need to support democratic actors in the country is more important than ever. The S&D Group asks for more support for civil society actors in Turkey, which is also in line with the Court of Auditors’ recommendations.

“Despite the disappointing conclusion of the Court of Auditors, the message of the EU cannot be to abandon Turkey’s citizens. They are going through a difficult period and further engagement is essential to show solidarity with those in Turkey who defend European values.” 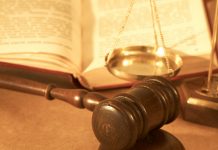