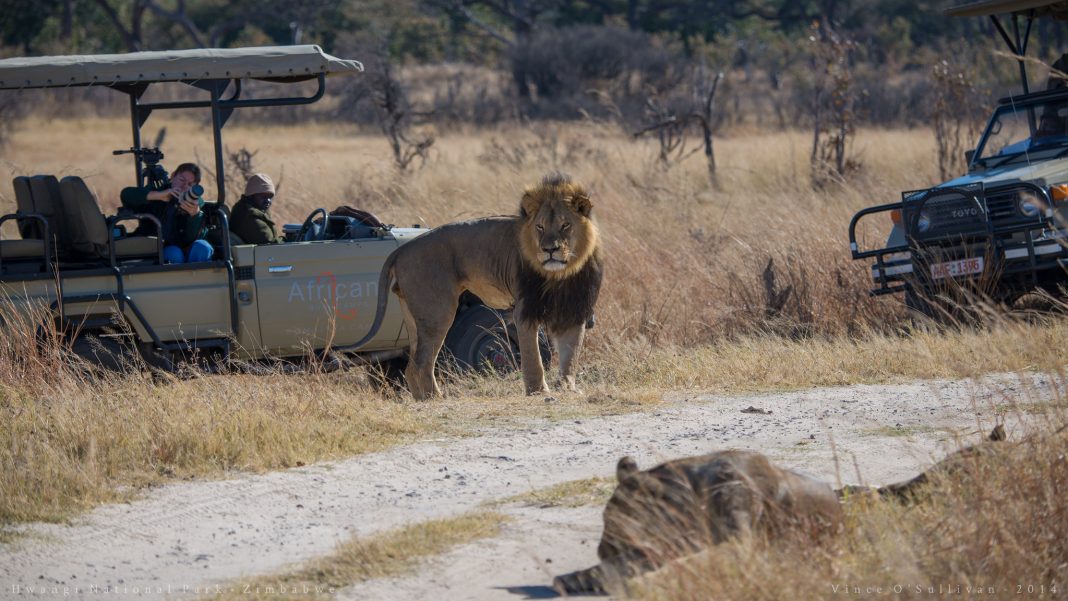 Tuesday 2nd July 2019 will mark the fourth anniversary of Cecil the lion’s death after he was callously wounded with a bow and arrow by American dentist and trophy hunter Walter Palmer, and only finally killed several hours later. It was a moment that caused worldwide public outcry, bringing the brutal sport of trophy hunting to the fore. Today international wildlife charity Born Free is pleading with the public to take action after shocking statistics now reveal that almost 300,000 trophies from threatened wild animals were exported around the world over the past decade.

Both trophy and canned hunting involve killing animals for pleasure, in order to display part or all of their bodies as trophies. The hunters pay to hunt animals and, after slaying them, will display their trophies – usually horns, antlers, hides or heads – on their walls or in their cabinets, and increasingly post photos of themselves next to their victims on social media and other online forums. Trophy hunters value rarity, and the rarer the animal, the more they are willing to pay. Hunting fees for bushpigs or antelope may cost a few hundred dollars; a hunting safari which includes an elephant or lion will set you back tens of thousands; and in January 2014, a wealthy American reportedly bid $350,000 for a permit to hunt and kill a critically endangered black rhino in Namibia.

While trophy hunters target free-living wild animals, which are often lured out of protected areas such as National Parks, canned hunters target captive-bred animals, specifically lions and other predators in South Africa, in a confined area from which they cannot escape.

Among the trophies exported in the last 10 years were nearly 40,000 trophy items from African elephants, over 8,000 from leopards, and 14,000 from African lions. These shocking figures are made all the more gruesome as there are only an estimated 400,000 elephants and perhaps as few as 20,000 lions left in the wild. The number of leopards is not well understood, but their populations are decreasing and they are vulnerable to extinction.

“Animals belong in the wild, not on a wall – and we want a future where no animal suffers the agonising death inflicted upon Cecil the lion”, said Howard Jones, CEO of Born Free.

“We campaign tirelessly to end the practice, working with airlines, travel and shipping companies to ban the transportation of trophies, whilst putting pressure on the UK and other governments to introduce a ban on the import of hunting trophies.  But we need public support now more than ever,” he added.

“Whether it be a financial donation to support our work, signing one of our government petitions, not visiting predator breeding farms or not volunteering as unpaid assistants at these dreadful places, you can help.  Simply helping us raise awareness of this barbaric sport on social media, or sharing the truth with friends; every little helps.  Cecil the Lion – and every animal killed by a trophy hunter – must not have died in vain. The world continues to hear Cecil’s roar and Born Free is determined, with your help, to end trophy and canned hunting for good,” Howard Jones concluded. 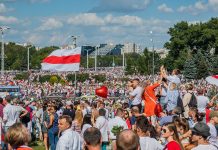 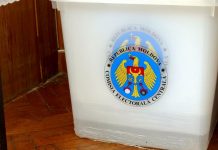 The upcoming presidential elections in Moldova will be a test for democracy, say MEPs 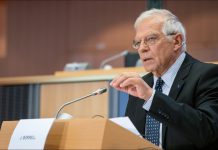