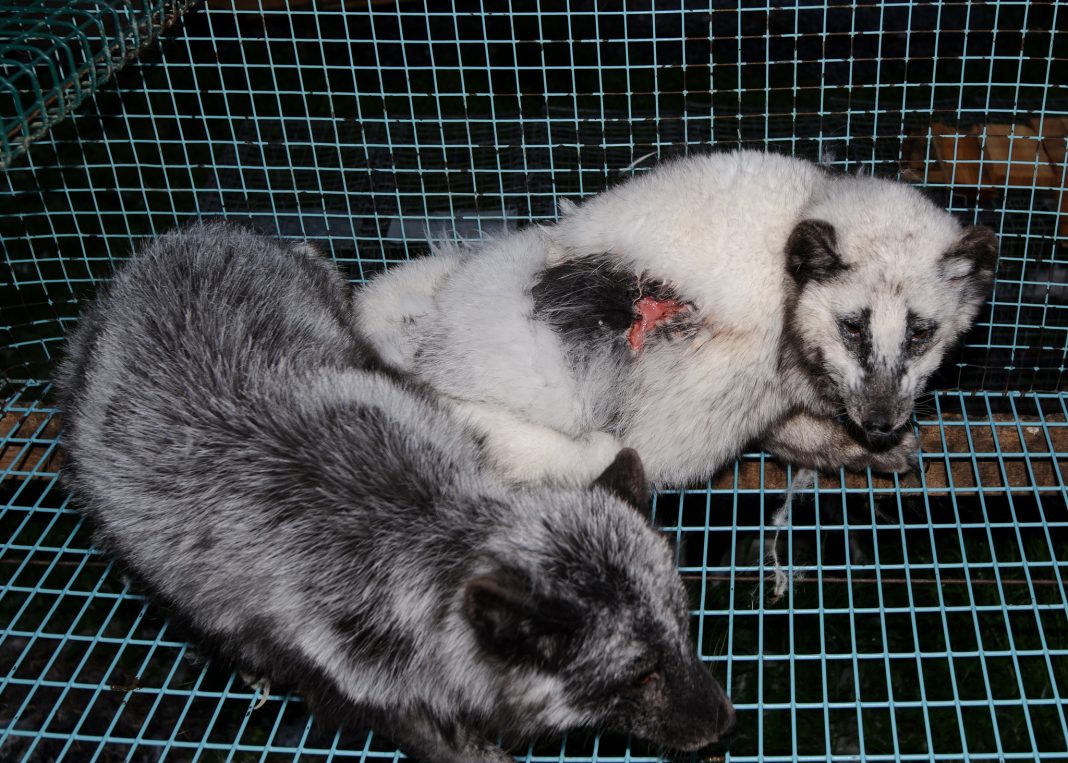 More than £2.5m of fur items have been imported into the UK from Finland over the last five years, according to an exclusive report by The Daily Mail.

Finland was reportedly responsible for around 2.4 million foxes being farmed for their fur in 2016. And while the UK banned fur farming 15 years ago, shoppers are still able to buy imported pelts.

PETA (People for the Ethical Treatment of Animals), has been calling for fur farming to be banned in Finland, as it has been in many other European countries, including the UK, Austria, the Netherlands, and in the Czech Republic from 2019 onwards.

The group has released the images taken last year by its undercover investigators on five farms in the remote Ostrobothnia region in western Finland, where the majority of the country’s 900 fur farms are located.

Dr. James F. Downes: It is likely to be only a matter of time before a potential PiS-Fidesz alliance is reached 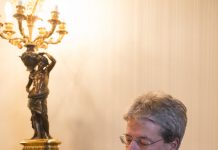 Hungary and Poland plans should be approved only if concerns are...

Arctic: MEPs call for peace and reduced tension in the region