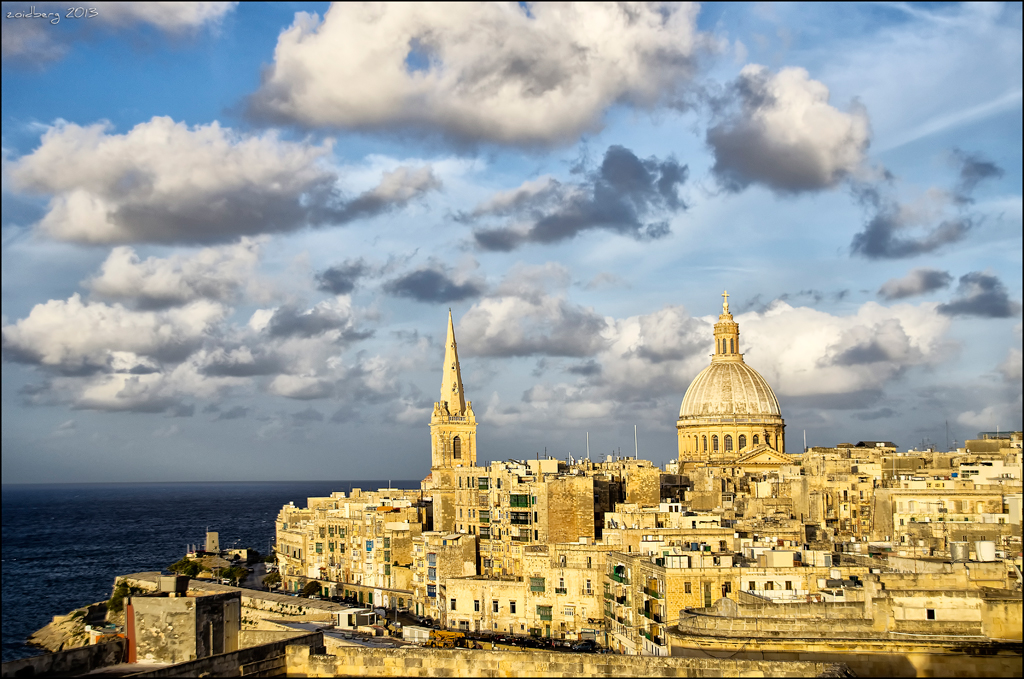 Malta’s Pilatus Bank has been shut down by the European Central Bank after its chairman was arrested in the US on money-laundering charges.

In a report by the BBC it was noted that journalist Daphne Caruana Galizia, who was killed by a car-bomb a year ago, had accused the same bank of processing corrupt payments. And the EU has been investigating the bank ever since her murder.

In March, the Maltese authorities froze the bank’s assets, following the arrest of its chairman, Ali Sadr Hashemi Nejad.

According to an indictment filed in a federal court in Manhattan, he is accused of involvement in a scheme to evade US economic sanctions against Iran.

In a separate report, The Guardian noted that Pilatus had been set to open an office in London’s Mayfair in April 2017. The Maltese regulator had granted it a passport to operate in in the UK, but it was never given permission to offer accounts to UK residents.

The bank, which reported €308m of assets in 2016, was known to have held accounts for a senior official in the government of the Maltese prime minister, Joseph Muscat, and members of Azerbaijan’s ruling family. 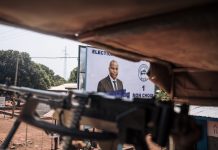 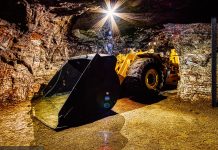