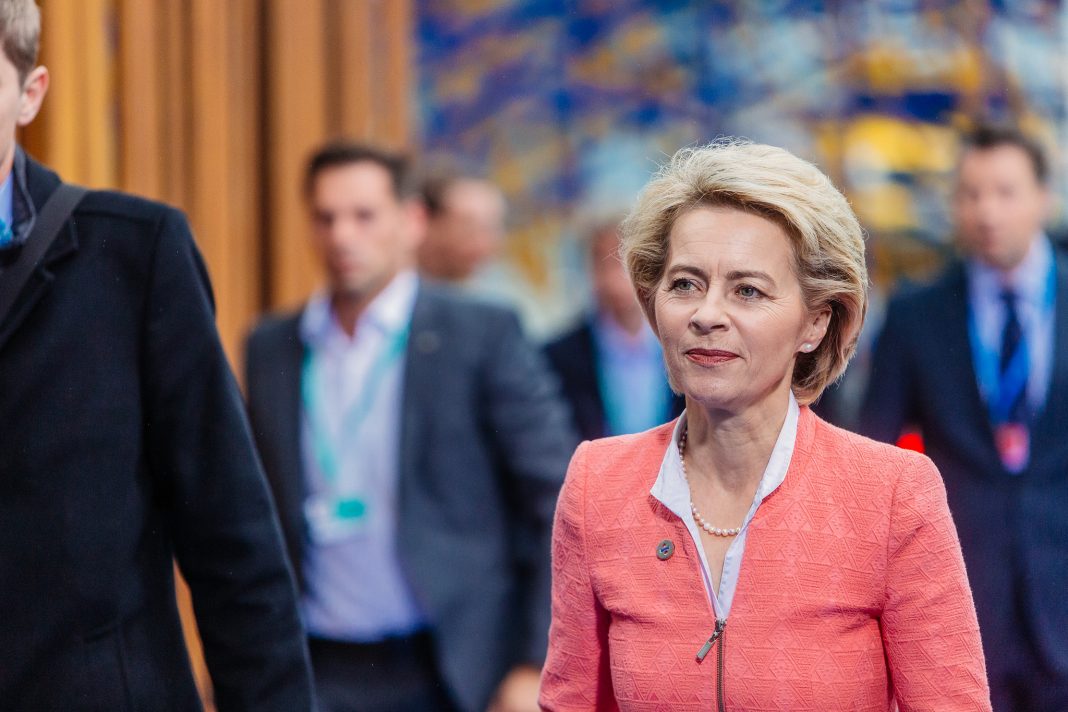 “Nato will always be the military alliance for collective defence, this is for sure, but there are fields where Europe is needed and where we do not see Nato,” Ursula von der Leyen told FRANCE 24’s Marc Perelman in an exclusive interview.
Share on Facebook
Tweet on Twitter

Europe should set up its own security force to respond to regional security threats, according to Germany’s defence minister.

“Nato will always be the military alliance for collective defence, this is for sure, but there are fields where Europe is needed and where we do not see Nato,” Ursula von der Leyen told FRANCE 24’s Marc Perelman in an exclusive interview on the sidelines of the Munich Security Conference in Germany on February 17.

“Europe has to speak with one voice,” added the minister.

In opening remarks of the conference on February 16, von der Leyen and her French counterpart Florence Parly said the European Union needs the “autonomy” to respond to security threats, even while bolstering their commitments to Nato.

“When we are threatened in our own neighbourhood, particularly to the south, we have to be able to respond, even when the United States or the (Nato) alliance would like to be less implicated,” said Parly.

In the February 17 interview with FRANCE 24, von der Leyen said an EU defence pact would “establish structures and procedures so that us [sic], Europeans, are able to act when it’s necessary”.

Asked whether the EU force would be autonomous from Nato, the minister said: “No, it means that we are very clear that it will always be compliant with Nato, and complementary [to it], because we have one single set of forces”.

“There are certain missions that we absolutely go with Nato, but there are other fields where we work and where [just] Europe is needed,” she said.

“If and when we start to form the European Defence Union it also means harmonising the troops and increase our interoperability to strengthen the European pillar within Nato, [which] is also one of our goals,” she said.

According to FRANCE 24, senior US officials voiced doubts about the EU plan this week, fearing it could draw resources away from Nato or become a “protectionist” umbrella for European defence manufacturers.

Meanwhile, European members of Nato recently promised to step up their defence spending following complaints from US President Donald Trump they were not pulling their weight in the military alliance. 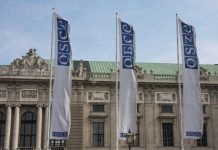