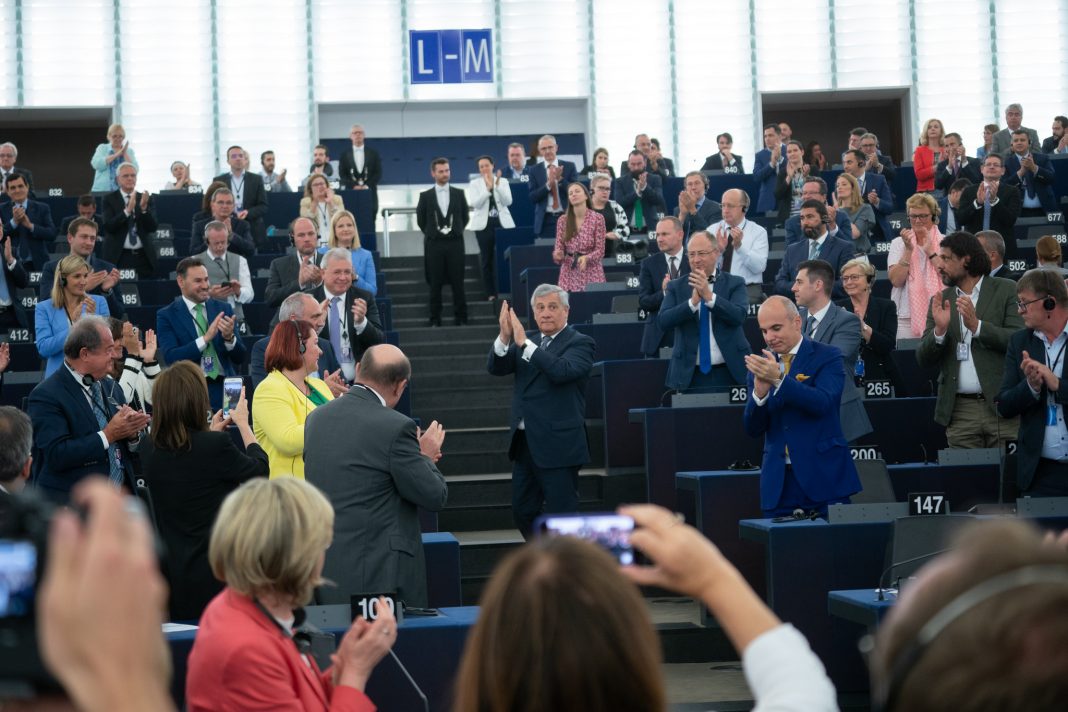 The Italian MEP David Sassoli from the S&D political group has been elected in the European Parliament in the second round with 345 votes.  The Greens/EFA candidate Ska Keller got the support of 119 votes.

“We congratulate Mr. Sassoli on being elected as the new president of the European Parliament and wish him every realistic success in fulfilling his duty.  We also applaud our candidate Ska Keller who won significant cross-party support on a platform to strengthen the autonomy of the parliament,” said the European Green party co-chairs Reinhard Bütikofer and Monica Frassoni.

“It is worth noting that the S&D candidate only managed to secure a very slender majority and lost approximately 100 votes from supporting factions. Mr. Sassoli will now need to work hard to gain and trust of the full house. We are prepared to cooperate with the new president but expect him to be constructive and even-handed in his approach across the political spectrum,” the two co-chairs added.

Deus Ex Machinas Will Still Not Rescue Us from Trump

Partner countries get €3bn in loans to prop up economies affected...

If We Are All Warriors Now, Maybe We Should be Treated...