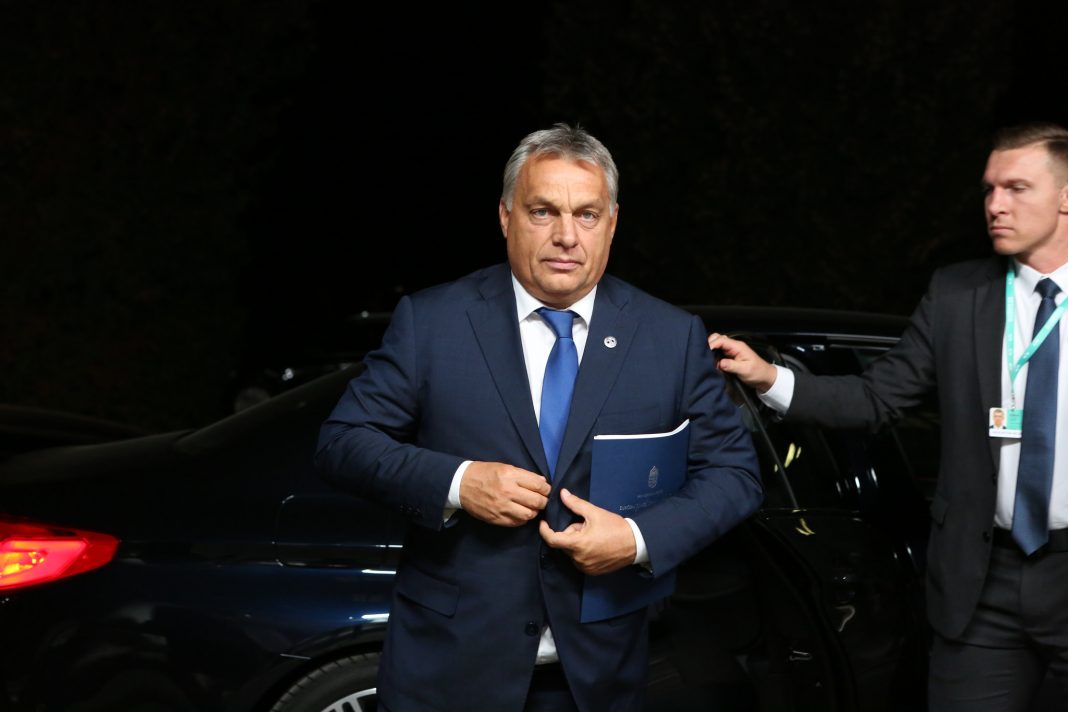 Hungarian Prime Minister Viktor Orbán on January 10 pledged his full support for an Italian-Polish initiative to form a right-wing alliance, which was proposed by Italy's far-right Minister Matteo Salvini.
Share on Facebook
Tweet on Twitter

Hungary’s Viktor Orbán hopes a right-wing alliance can help gain an anti-migrant majority in the European Parliament. The alliance was pitched by Italy’s far-right Minister Matteo Salvini, who Orbán described as a “hero.”

Hungary and Poland are uniting ahead of the European Parliament elections due in May. Hungarian Prime Minister Viktor Orbán on January 10 pledged his full support for an Italian-Polish initiative to form a right-wing alliance, which was proposed by Italy’s Matteo Salvini.

As reported by Deutsche Welle (DW), Germany’s international broadcaster, Salvini said during a visit to Warsaw on January 9 that Italy and Poland should join forces in a eurosceptic alliance, expressing hopes that an “Italian-Polish axis” would replace the current “French-German axis”.

“The Polish-Italian or Warsaw-Rome alliance is one of the greatest developments that this year could have started with,” Orbán said, describing Salvini as a “hero” for stopping migration on Italy’s shores.

“We don’t see these people as Muslim refugees. We see them as Muslim invaders,” Orbán said in a recent interview with German daily Bild newspaper. The 54-year-old prime minister of Hungary added: “We believe that a large number of Muslims inevitably leads to parallel societies, because Christian and Muslim society will never unite.” Multiculturalism, he said, “is only an illusion.”

As reported by DW, Orbán spoke out against French President Emmanuel Macron. He said: “If what he wants with regards to migration materializes in Europe, that would be bad for Hungary, therefore I must fight him.”

Orbán also predicted that there would be two civilizations in Europe: One “that builds its future on a mixed Islamic and Christian coexistence” and another in Central Europe that would be only Christian. 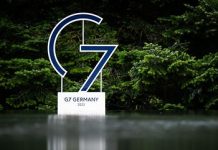