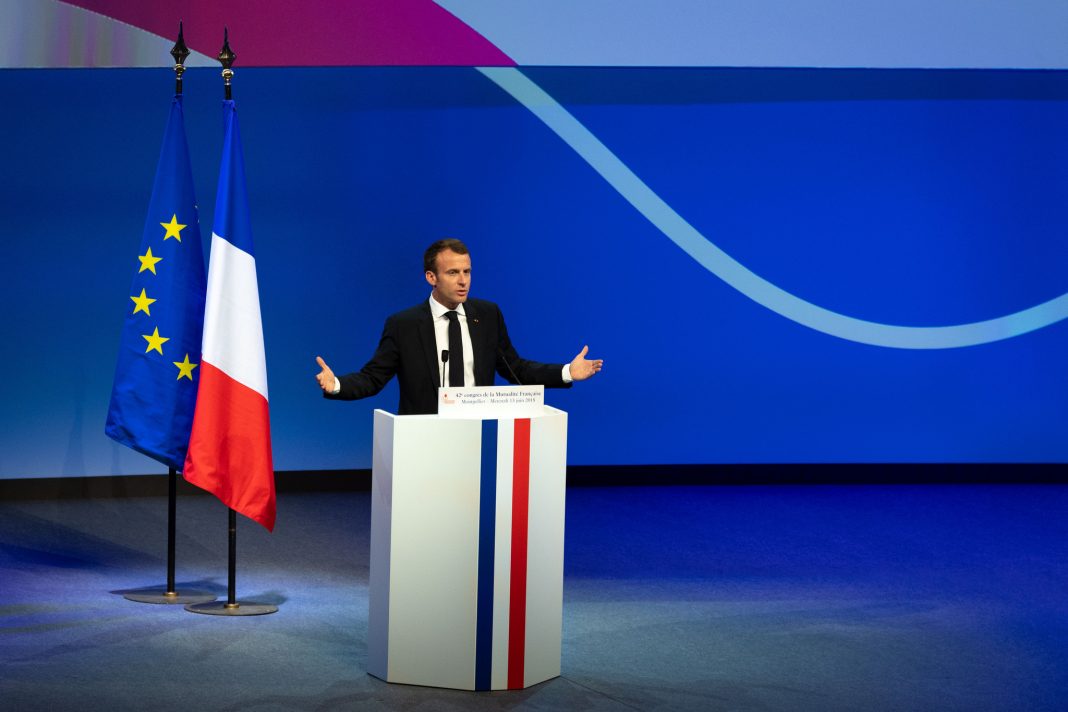 “France wants to maintain a strong, special relationship with London but not if the cost is the European Union’s unravelling,” Macron told a gathering of French ambassadors in Paris.
Share on Facebook
Tweet on Twitter

“France wants to maintain a strong, special relationship with London but not if the cost is the European Union’s unravelling,” he told a gathering of French ambassadors in Paris.

On Brexit, Macron said, this “is a sovereign choice, which we must respect, but it can’t come at the expense of the European Union’s integrity”.

As reported by the Reuters news agency, Macron did not announce any major shifts in foreign policy in the annual address to his ambassadors, but spoke forcefully about what he labelled the “crisis of multilateralism” and the need to make Europe more “sovereign”.

He urged Europe to exert itself as “a trade and economic power”, which defends its strategic interests and financial independence and is able to fend off the extraterritorial reach of US sanctions.

On EU solidarity, Macron urged member states to show more of this. He said: “Italy is against the Europe which shows no solidarity on migration, but it is for the Europe of structural funds, or so it seems when I hear some ministers speak”.

“What is happening in Italy is our political doing, an absence of solidarity. Does that excuse xenophobic rhetoric? I don’t think so,” he added.

In a separate report, Deutsche Welle (DW), Germany’s international broadcaster, noted that Macron’s remarks come as the White House continues to question US relations with Europe. Trump has repeatedly cast doubt on Washington’s commitment to the Nato military alliance, saying the US pays far more for defence than other member states.

But defence spending isn’t the only problem straining EU-US relations. Brussels has criticized the US for pulling out of the Iran nuclear deal and re-imposing sanctions against the Islamic Republic. 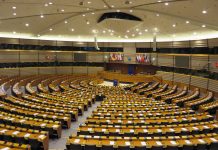 EPP: We need action against those who abuse the rule of law 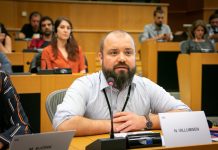