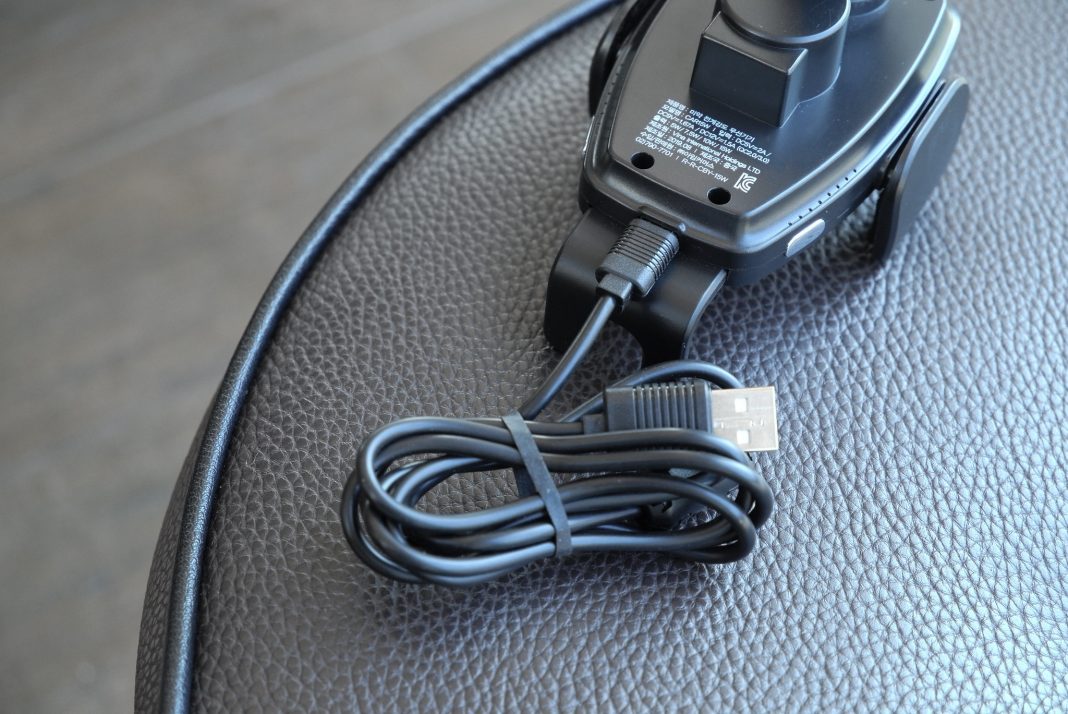 To reduce electronic waste and make consumers’ life easier, MEPs will call for binding measures for chargers to fit all mobile phones in a plenary debate on Monday

The debate with Internal Market Commissioner Thierry Breton will start at around 19.15 and will be wound up by a resolution in a forthcoming plenary session.

In the 2014 Radio Equipment Directive, EU lawmakers called for a common charger to be developed and gave the Commission powers to pursue this via a delegated act.

The Commission’s approach of “encouraging” industry to develop common chargers fell short of the co-legislators’ objectives. The voluntary agreements between different industry players have not yielded the desired results.

A common charger should fit all mobile phones, tablets, e-book readers and other portable devices, MEPs will insist.

Almost every household in the EU is believed to have accumulated several old chargers, which according to estimates generates more than 51 000 tonnes of electronic waste per year. 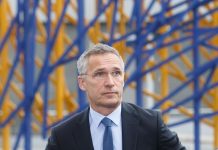