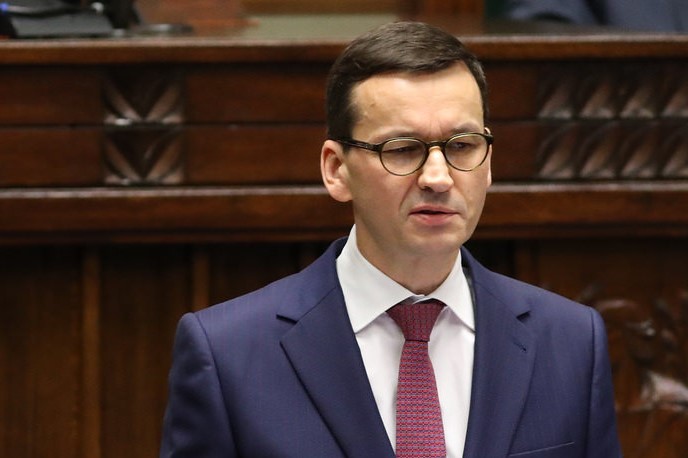 The European Union has discriminated against Poland, according to Mateusz Morawiecki, from the country’s ruling Law and Justice (PiS) party.

In an exclusive interview with CNBC, he said: “Different countries, different member states are treated quite differently in very similar situations, so this probably a definition of discrimination isn’t it?”.

“One country has a budget deficit of 2.4% and another country has a deficit exceeding 3% , which is the Maastricht Treaty criteria and they are treated differently because of some other aspects,” he added, in reference to a recent dispute between Italy and the EU.

He also said that this should be explained to the public. “I talk to my Italian friends and they are very upset about this treatment and people in Poland and in the Czech Republic, in the Slovak Republic, and other countries ask what does this really mean? Why there are two categories or different categories of countries, this is not just, this is not equality.”

According to CNBC, Morawiecki also said that the European Commission should be more willing to understand Poland’s stance when it came to energy dependency and its use of fossil fuels like coal.

He said officials should recognise its history as a satellite state of the Soviet Union where it wasn’t able to develop modern energy systems. He also claimed that Poland had gone about reducing its CO2 emissions by around 35% compared to the obligations put forward in the Kyoto Protocol. He also claimed that Germany had more of the least carbon-efficient power stations in the EU, but evaded the criticism that Poland receives.

“(The Commission) should not discriminate and, by the way, we are going very strongly towards decarbonization but as you can imagine it takes time,” he said.

Asked about the policies that Poland has implemented and which Brussels views as a risk to its democracy, such as the changes to the country’s judiciary system, Morawiecki did not mince his words. He said: “The conflict is now being politicized by some people in Brussels even more, because some people want to make Poland a scapegoat for their imagination, vision of how the relationship of the central institutions and member states should look like”. 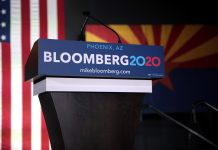 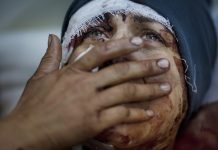