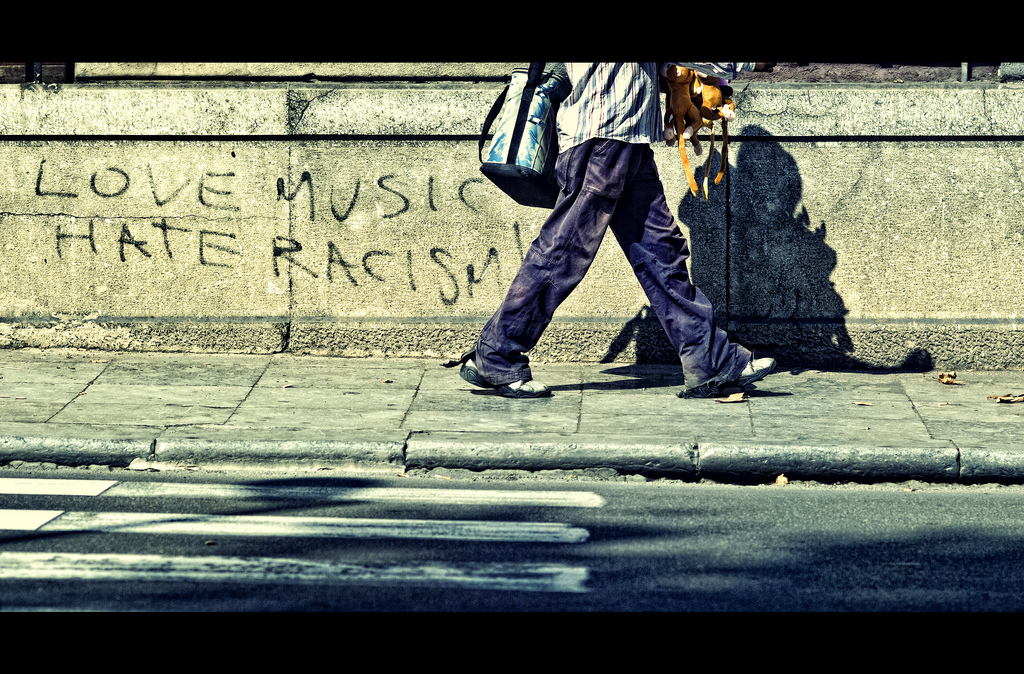 Members of the European Parliament attended the 37th session of the United Nations Human Rights Council in Geneva on March 5-6. They highlighted the importance of the promotion of human rights to confront the growth of populism, extremism and xenophobia, and expressed concern over the shrinking space for civil society.

“This year marks the 70th anniversary of the Universal Declaration of Human Rights,” said S&D MEP Francisco Assis. “There is an increasing importance to work on the promotion of the universality of human rights, particularly in an era where there are increasing violations of human rights, which are becoming ever more shameless in a growing world of populism, extremism and xenophobia.”

In turn, S&D MEP Wajid Khan, who chaired the European Parliament’s delegation meeting with NGOs in Geneva, said the shrinking space for civil society is a big worry. “The NGOs look up to the EU as a leader in promoting and safeguarding human rights. Europe must speak with one voice. We want to see our resolutions being effective and efficient on the ground as well as having a sustainable impact.”

Khan also said that the UN and the EU have many similar and parallel interests with regards to human rights. “The mission is evidence of the benefits of EU-UN collaboration, particularly by our parliamentarians. There is much more room for further collaboration”.

S&D MEP Liliana Rodrigues added that she is “happy” to see a focus on the rights of the child. “We also look forward to the global compact on refugees expected later on this year. Education, particularly of children, is an asset for all irregular migrants,” she said. 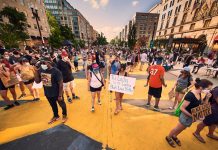 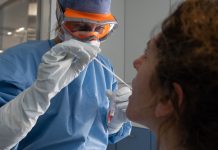