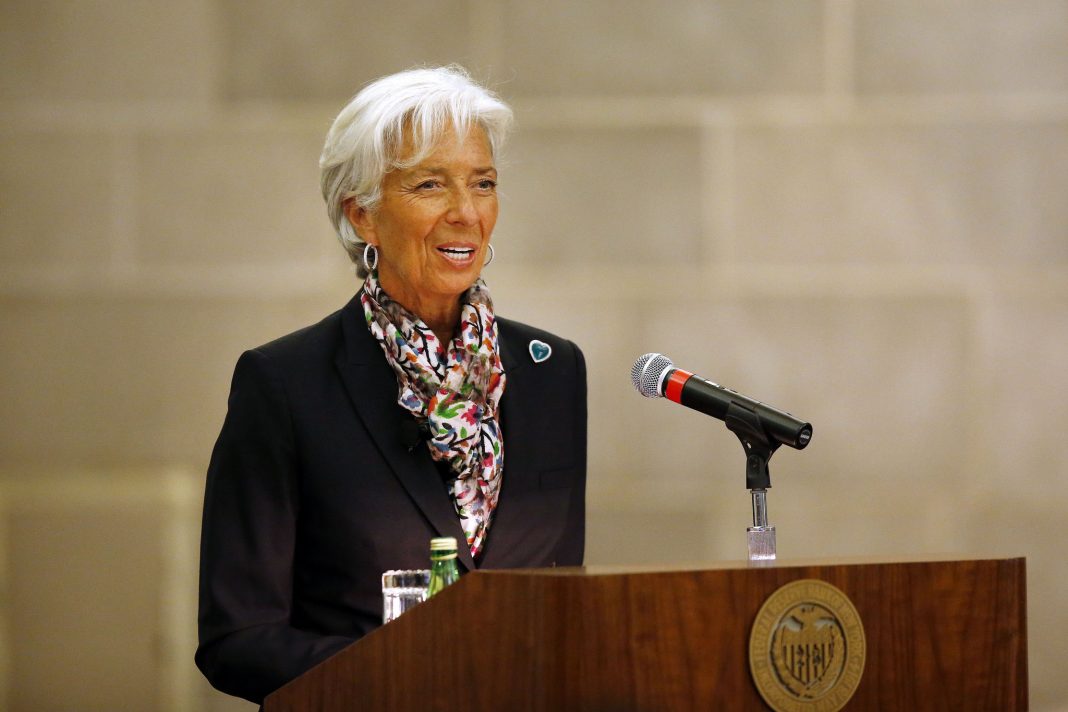 Following the committee hearing with Christine Lagarde, the S&D Group expressed its overall satisfaction with the detailed answers she provided in a 78-page document to specific questions from the European Parliament and with the assessment given by the ECB President nominee today in the European Parliament’s Committee on Economic and Monetary Affairs (ECON).

In particular, the Socialists and Democrats believe that the issues she outlined, such as the need to continue stimulating the economy with both conventional and non-conventional measures if needed, playing a bold role in financing ecological transition, reforming the architecture of the EMU with a central fiscal capacity and completing the Banking Union with a Single Resolution Fund and a European Deposit Insurance Scheme, all go in the right direction in line with the S&D Group’s position.

“We had a very interesting and fruitful exchange of views with Christine Lagarde, candidate for the ECB presidency. Lagarde openly shared our view on the need to keep the ultra-accommodative monetary policy, on modernising the monetary policy framework, and reforming the European Monetary Union (EMU), while defending the need to establish an adequate fiscal capacity,” commented S&D ECON Coordinator, Jonás Fernández.

“For these reasons, Socialists and Democrats will support Christine Lagarde as the next president of the European Central Bank. We count on her as a strong and reliable ally able to respond to challenging issues such as climate change and able to lead the way on completing the Banking Union. In contrast, by demanding that the next ECB President focuses only on price stability, the EPP Group has demonstrated once again that it is deaf and blind to the call for change so clearly wanted by EU citizens. We will be monitoring to make sure that Lagarde delivers the changes we need,” he added. 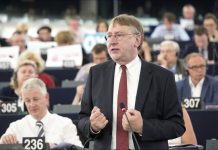 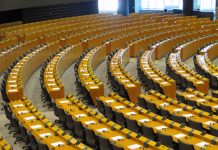