Slovakia’s President Andrej Kiska took the stage at the Pohoda 2018 music festival after the crowd had welcomed the parents of the murdered journalist Ján Kuciak and girlfriend Martina Kušnírová. The president hugged the parents.

“Their tragedy should galvanise us into motion to show that we won’t give away our Slovakia,” said the president. His statement was met with applause.

One hour later, after a private discussion with the parents, Kiska took the stage again as part of a discussion with Štefan Hríb, editor-in-chief of the Týždeň weekly. Hríb asked him whether Slovakia has become a mafia state.

“We have to say it is true that Slovakia is a mafia state. The murder of two young, innocent people showed us that,” he said.

As reported by The Slovak Spectator, a song dedicated to Kuciak and Kušnírová was performed by the Kronos Quartet before midnight.

“Everything we do is done for personal reasons,” explained David Harrington, one of the members of the quartet who also lost his son. The song dedicated to Kuciak and Kušnírová was written by Slovak composer Miroslav Tóth. As Harrington noted, it was the first time that they had played something Slovak.” 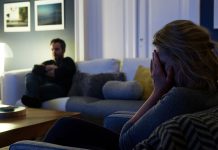 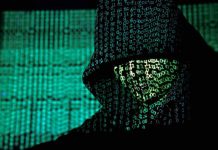