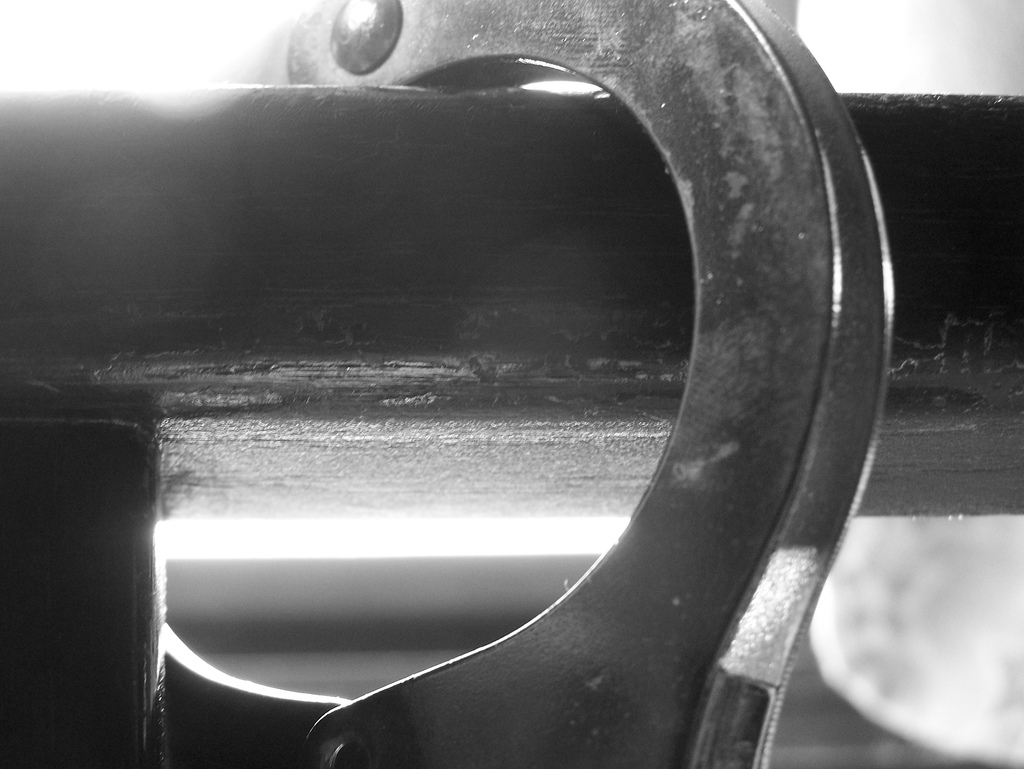 On the eve of Turkey’s most powerful executive presidency, more than 18,000 of the country’s police officers, soldiers and academics have been fired.

Turkish authorities sacked more than 18,500 state employees in an emergency decree published on July 8. The workers were fired over suspected links to groups that “act against national security”.

Those dismissed included about 9,000 police officers and 6,000 members of the military. They will also have their passports cancelled. Some 12 NGOs, three newspapers and one TV channel will close under the measure.

Turkey’s state of emergency has been renewed seven times since its imposition five days after the coup bid. The current renewal expires on July 19, but the emergency measures could end as early as July 9 when Erdogan takes office.

As previously reported, more than 110,000 public sector workers have been dismissed since the attempted coup in 2016. The majority of those dismissed were accused by Erdogan of having links US-based cleric Fethullah Gulen, who Erdogan blames for plotting the failed coup. Gulen has denied the claims.

Local and international human rights groups have criticised the emergency measures. Gauri van Gulik, Europe director at Amnesty International, said: “Under the cloak of the state of emergency, Turkish authorities have deliberately and methodically set about dismantling civil society, locking up human rights defenders, shutting down organizations and creating a suffocating climate of fear”. 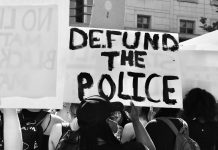 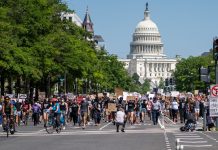