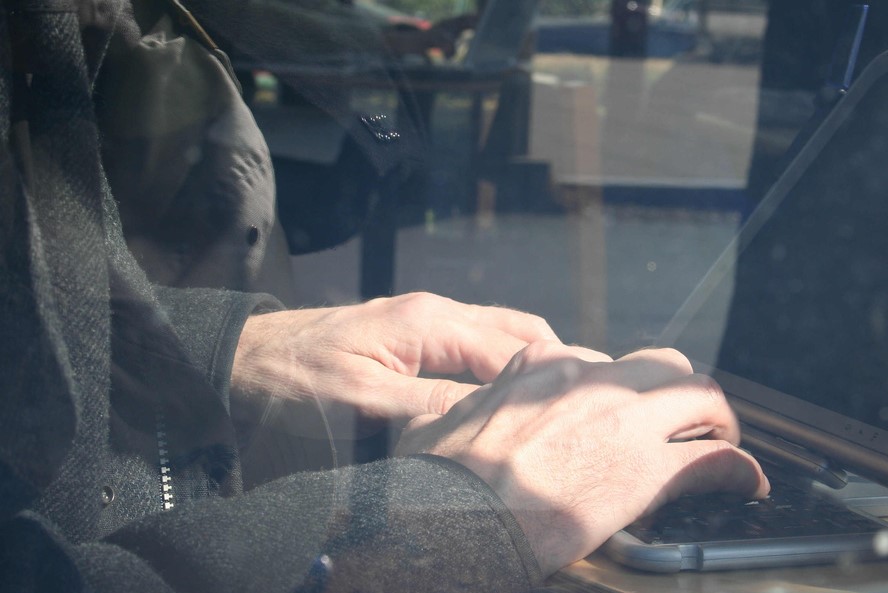 “The European banking system should be a firewall that stops corrupt money from Russia and elsewhere being siphoned out of these countries’ economies. Instead, we see time and again how easy it is to launder and hide the proceeds of corruption, tax evasion or other criminal activities in Europe,” said Patricia Moreira, Managing Director of Transparency International. “All that is needed is an anonymous offshore company and one or more unscrupulous banks willing to turn a blind eye. Without more effective supervision of banks, we will see more scandals like this undermining the entire EU banking system.”

The Troika Laundromat investigations show how between 2006 and 2012, a Russian investment bank, Troika Dialog, orchestrated a scheme using three companies registered in the British Virgin Islands that set up at least 35 offshore shell companies which held accounts at ŪKIO bankas in Lithuania. Some of the accounts were registered to proxy individuals, including impoverished seasonal workers. Bank of Lithuania, the country’s central bank, failed to identify the scheme, despite catching a similar mechanism used to siphon off money as ŪKIO was going bankrupt.

US$4.6 billion was laundered through the Troika Laundromat. The scheme is connected to companies involved in corruption scandals including the Magnitsky Affair, the Russian Laundromat and the Sheremetyevo fuel fraud.

“The aim of these schemes is to obscure the origin of funds using international financial networks. Entry points into the European banking system are too weakly protected,” said Maíra Martini, an anti-money laundering expert at Transparency International. “National anti-money laundering authorities are not sufficiently empowered and do not have the necessary resources to effectively detect and prevent potential criminal activity at an early stage. We hear about these cases from leaks and data breaches, often after the schemes have stopped running.”

Transparency International is calling for supervisory powers at the EU level, equipped with investigative capabilities and sanctioning authority, as well as:

EESC: The success of the new EU Roma framework lies on the Member States 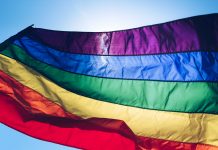