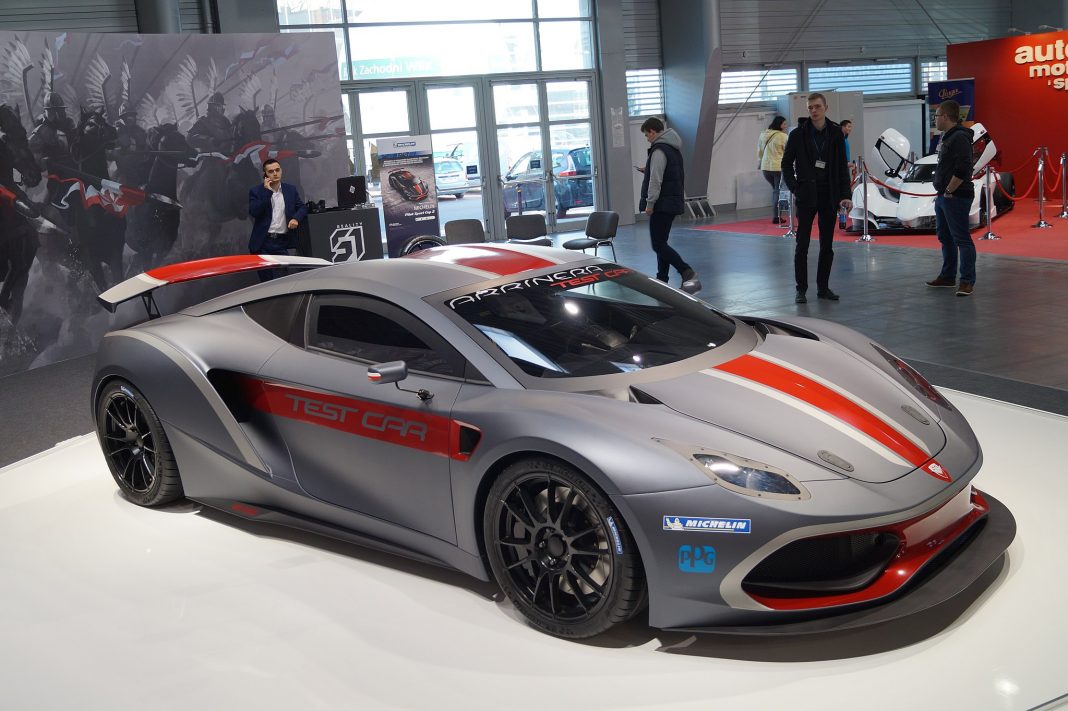 European Union proposals aimed at curbing emissions of key pollutants were discussed by auto associations from the Czech Republic, Slovakia, Poland and Hungary at a meeting in Prague.

According to the proposal, which was tabled in November 2017, new measures are needed to achieve a 30% drop in CO2 emissions by 2030 compared with those planned for 2021. A midway target of a 15% reduction has been set for 2025.

As reported by Radio Praha online, the proposal also involves incentives for car manufacturers to start switching production to low and zero emission cars as soon as possible. Carmakers that surpass the proposed targets will be rewarded with lower CO2 targets overall.

During last week’s meeting in Prague, Jakub Farys from Poland’s auto industry association, described the situation facing the countries producers: “For the last 100 years, the idea of the car was more or less the same: four wheels, engine, transmission, seats, body, brakes, steering wheel. Of course we are talking about the idea and not how the car looks like. Today we are in front of big change. I don’t want to say it is a revolution but for sure it is re-evolution. And we should find a place in this evolution, and probably in the nearest years a revolution. It is very important that we find a place in this new reality.ʺ

“The Commission proposal to encourage the take-up of electric cars and hybrids clearly shows which way it is leaning,” he added.

In turn, Bohdan Wojnar from the Czech association AutoSAP, stressed that the emission targets and other parameters will have a fundamental impact on future automobile production.

“It will have a significant influence on our future economy, employment, and education,” said Wojnar. “The automobile industry in the Visegrad region directly employs almost 640,000 and indirectly around 2.3m. Therefore for us it is fundamental how ambitious the targets are and what the timetable is. If targets are agreed which are close to the Commission’s original proposal, then producers from around 2025 will be forced to produce large amounts of cars with zero emissions.ʺ

This could be a problem for the Visegrad Four countries. They want only the longer term 2030 target to apply. And instead of the proposed 30 percent cut, they argue that a 20 percent reduction would be more realistic.

They also add that the Commission proposal will probably discriminate between different types of low emission vehicles, possibly penalising some options, such as hybrid vehicles, which could be a valuable transition to full blown electric cars.