Local media have also reported that gang members stormed a hospital in La Linea de la Concepcion, which lies on the border with Gibraltar, to free a top trafficker from police custody.
Share on Facebook
Tweet on Twitter

Spanish drug gangs in the southwestern province of Cadiz – the arrival point of 40% of all drugs that come to the country – are reportedly unloading hashish right on the beaches in broad daylight and clashing with police weekly.

Local media have also reported that gang members stormed a hospital in La Linea de la Concepcion, which lies on the border with Gibraltar, to free a top trafficker from police custody. There were also reports that gang members disguised themselves as police officers to steal drugs from rival gangs.

“The surge in violence by drug traffickers is increasing. There are more and more attacks” against police, Juan Encinas, the provincial delegate in Cadiz of the Unified Association of Civil Guards (AUGC), told the Agence France-Presse (AFP).

AFP also reported that Spain’s central government has responded by sending police reinforcements to the region, but unions say it is not enough. Interior Minister Juan Ignacio Zoido has vowed not to allow the region to become “dominated by narcos” and points to a sharp rise in drug seizures as proof the government’s strategy is working.

The minister also said Spanish authorities had seized the same amount of cocaine in the Strait of Gibraltar by the end of April as in the whole of 2017, when 11.8 tonnes was confiscated.

Police announced their biggest-ever cocaine seizure in April, when they found 8.7 tonnes hidden in a container ship that arrived from Colombia in the port of Algeciras in Cadiz.

The situation in La Linea, which just a few months was one of the hardest hit areas, is now “under more control” thanks to the police reinforcements, La Linea mayor Juan Franco told AFP.

Locals are worried, according to AFP. Hundreds gathered in Algeciras’ main square last week to protest against the increasingly violent drugs trade. It came after nine officers were attacked with sticks and broken bottles as they left a restaurant on the weekend.

A nine-year-old boy also died two weeks ago after the boat he was in with his father was struck by another vessel linked to the drug trade.

Now police unions are demanding at least 300 extra agents be permanently deployed in the region, as well as a comprehensive strategy that includes tougher penalties and a youth employment plan. 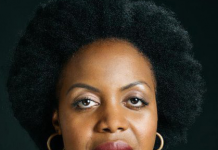 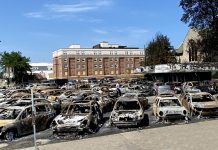 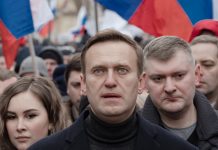