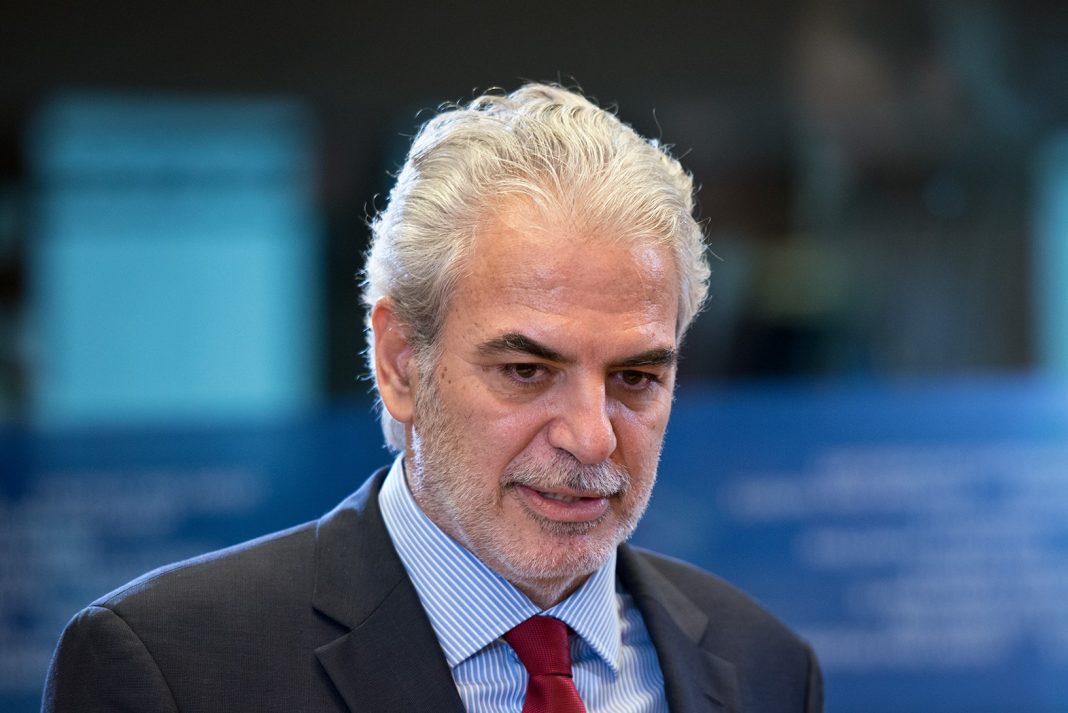 “The Rohingya crisis has reached unprecedented proportions in recent months with hundreds of thousands of people in need of humanitarian assistance,” said Commissioner for Humanitarian Aid and Crisis Management Christos Stylianides.
Share on Facebook
Tweet on Twitter

To provide life-saving support to vulnerable Rohingya civilians and host communities in Bangladesh and across Myanmar’s Rakhine State, the European Commission on May 31 announced the release of €40m in humanitarian aid. This comes on top of the €51m the Commission mobilised in 2017.

“The Rohingya crisis has reached unprecedented proportions in recent months with hundreds of thousands of people in need of humanitarian assistance,” said Commissioner for Humanitarian Aid and Crisis Management Christos Stylianides, who visited EU aid projects in Bangladesh and Myanmar last year. “The EU is committed to help those most in need, both in Bangladesh and Myanmar. Our emergency aid will deliver essential supplies such as food, clean water and healthcare as well as support for the monsoon season.”

Out of the funding announced on May 31, €29m will go to the Cox’s Bazar district in Bangladesh to deliver food, nutritional support, clean water and sanitation facilities, access to health care services, as well as increased protection for the most vulnerable groups among refugees and host communities.

Another €7m will be used to scale up preparedness measures for the rainy season, which could trigger floods and landslides in what is currently the most densely populated refugee camp in the world. €4m will go for Rohingya and host communities in Myanmar’s Rakhine State and provide protection, shelter, health, water, sanitation, food and psychosocial support.

The EU has been funding humanitarian programmes in Cox’s Bazar since 1994 through international NGOs and the UN. According to the Commission, today’s emergency aid brings the total funding for Rohingya refugees in Bangladesh to more than €86m since 2007.

Additionally, since 2010, the EU has provided close to €81m in humanitarian assistance to vulnerable people in Myanmar’s Rakhine State, including in the more isolated northern areas. The EU Civil Protection Mechanism was also activated in October 2017 to provide assistance in Cox’s Bazar.

Following major outbreaks of violence in Myanmar in August 2017, over 400,000 Rohingya and host communities are currently in need of humanitarian assistance in Rakhine State, while about 700,000 Rohingya refugees have crossed the border into neighbouring Bangladesh.

It is estimated that nearly one million Rohingya are now living in camps and settlements across Cox’s Bazar, bringing the total number of people in need of assistance to 1.3 million between the refugees and host communities living in the district.

In addition, the refugee camps are extremely vulnerable to the flash flooding and mud landslides triggered by the ongoing monsoon season, which typically lasts until October and could put 200,000 lives at risk. 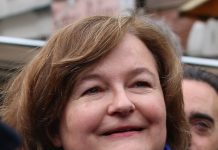 Operation IRINI in Libya: EU is united in effort to bring stability to the country

Operation IRINI in Libya: EU is united in effort to bring...

Coronavirus pandemic reminds us that emergencies are the time to abide...