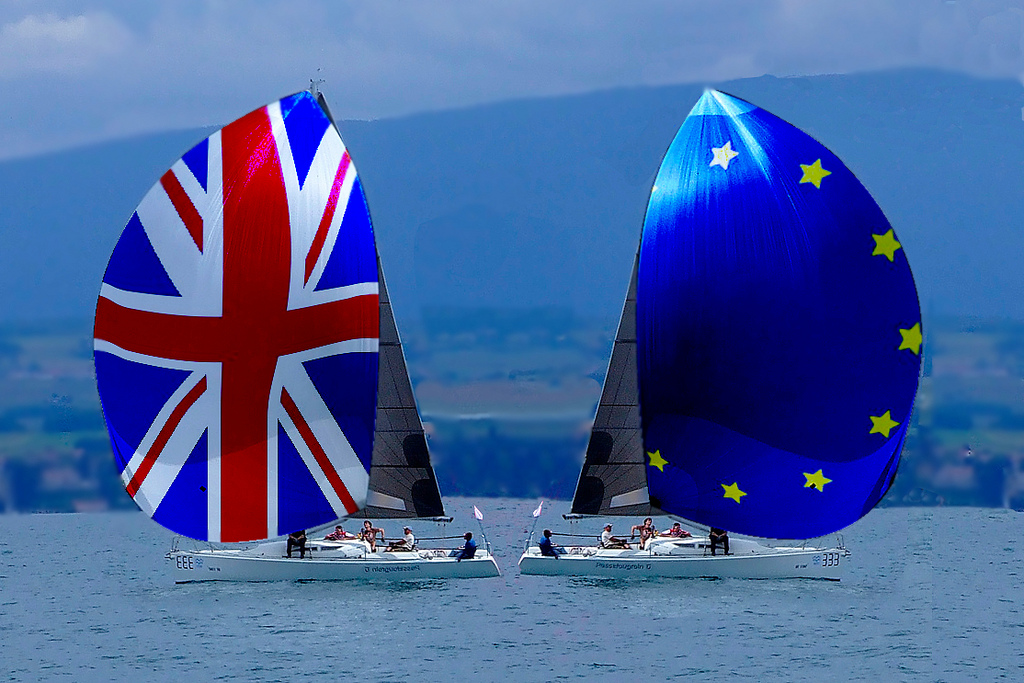 Officials in Brussels have disclosed that the European Union’s declaration on the trade and security relationship with the UK after Brexit will be just five to 30 pages long. It may not be as “precise and substantive” as British Prime Minister Theresa May would have hoped for – to match the recently published 100-page white paper.

One senior EU official told The Guardian that the paper could even be as short as “four or five pages”, the same length as the European council guidelines setting out the bloc’s headline objectives. “It can either be four five pages, or it could be a bit more elaborate but I think we are in the league of five to 25 to 35 pages. We have not time to thrash out the details,” the official said. “The more details you want the more advanced you should be in these negotiations.”

The official added: “The reality is that, imagine after March next year the UK gets rid of May, the hard Brexiters take over and Boris says: ‘Too bad. I am not interested in all this. I want a basic free trade agreement, I want all my freedom.’ We have to adjust.

“In the unlikely event of Jeremy Corbyn having a heart attack and Chuka Umunna taking over, he says the objective is to be in the European Economic Area. Why would we refuse?”

“The weight of it for the future is relative. Should a future UK government change course, we will have to adjust. Yes, there is a value in it but we should not over-inflate the value either.”

According to The Guardian, EU leaders are expected to make their mark on the negotiations at a summit in Salzburg at the end of September. However, officials in Brussels insist that despite lobbying from British cabinet ministers this summer the outlook will not radically change for the UK. 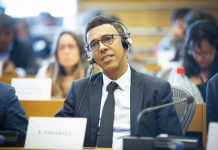 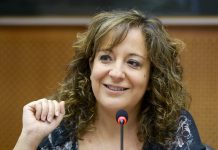 First Progressive caucus on the Future of Europe set for eve...

EPP: Tell Putin we will double our help for Russian and...

Give Europeans a stronger voice: ways to enhance participatory democracy

Statement on the ongoing detention of opposition leaders in Nicaragua