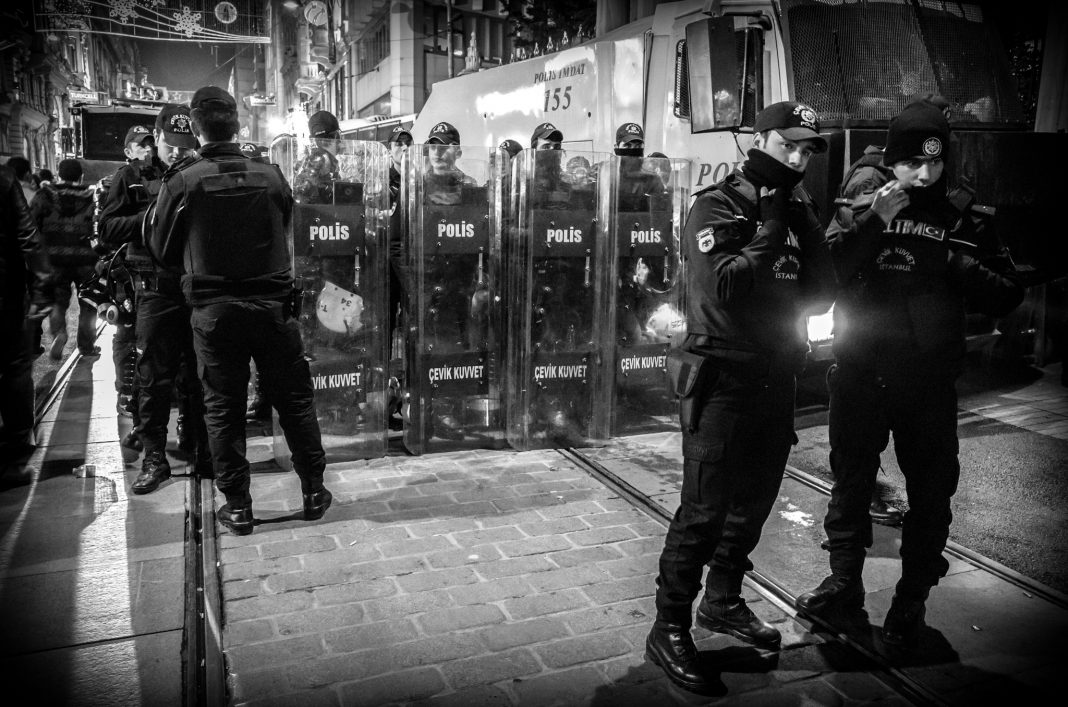 Police in Turkey are violently cracking down on protests in several cities following the dismissal of mayors in the Diyarbakir, Mardin and Van provinces after having been democratically elected in March this year.

“The Turkish Green Party stands in solidarity with the mayors of Diyarbakir, Mardin and Van provinces, Adnan Selçuk Mızraklı, Ahmet Türk and Bedia Özgökçe Ertan who were forcibly removed from office by the authorities last week after being democratically elected in March this year. This is not only an attack on the People’s Democratic Party but everyone who believes in the power of democracy to deliver change, which is why we as Turkish Greens will take to the streets in Diyarbakir today to call for justice,” said the co-chairs of the Turkish Green Left Party Eylem Tuncaelli and Sinan Tutal.

“The European Green Party stands in solidarity with the Turkish Greens in their effort to expose this serious attack on democratic values in Turkey. We salute the courage of all the democratic forces taking to the streets in Diyarbakir, Mardin and Van provinces and elsewhere who will in time defeat this futile attempt by the Turkish authorities to cling to power against the overriding will of the people to uphold the verdict delivered at the ballot box,” added the European Green Party co-chair Monica Frassoni.

“EU – Turkey bilateral relations can only deteriorate if the authorities continue to trample on fundamental rights and the rule of law.  We call on all political forces in the EU to condemn this action and closely monitor aggressive police tactics to silence the protesters,” concluded Frassoni. 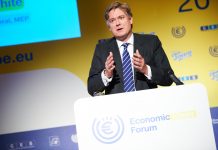 The indiscriminate launching of rockets by Hamas into Israel must stop immediately, say leading MEPs 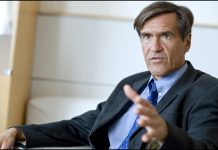 The indiscriminate launching of rockets by Hamas into Israel must stop...