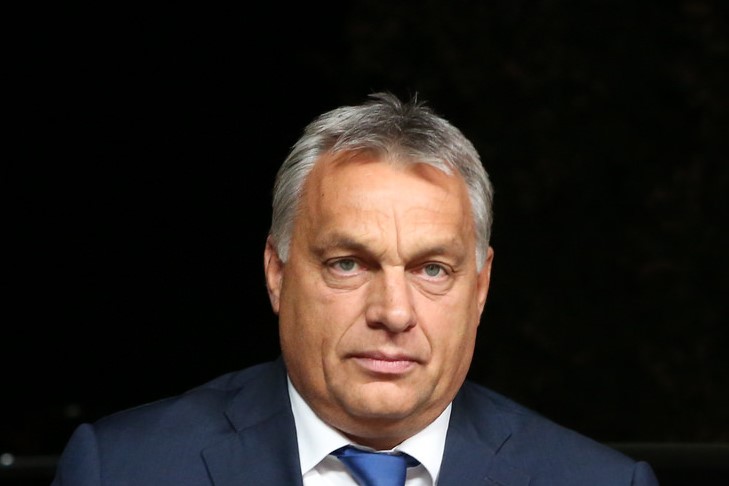 Hungary’s court system is in turmoil. Judges have resigned – one after the other – from the National Judicial Council.

As reported by The New York Times, critics fear the judges are resigning under pressure from allies of a newly emboldened Orban administration with the intent of further bringing the judiciary to heel. Of the 15 judges on the National Judicial Council, five have resigned, as well as six reserves who could have taken their place.

Most urgently, the National Judicial Council is scheduled on May 2 to announce the results of an inquiry into allegations that one of Orban’s oldest friends and allies, Tunde Hando, has systematically packed the courts with loyalists in her role as chief of the judiciary for the past six years.

According to The New York Times, the sudden resignation of so many key council members may squelch the announcement, prevent the council from taking action against her, and free her hand even more.

If the council cannot function properly, “then there’s no more hope that judges will be able to operate and rule independently,” former judge Zsuzsa Sandor said. “It would mean that there are no more ways to control the work of Tunde Hando.”

The moves have alarmed some of Hungary’s roughly 3,000 judges, who have struggled to retain their autonomy since Orban won power in 2010 and began to turn Hungary into what he terms an illiberal state.

Meanwhile, the controversy comes ahead of Orban’s meeting on May 2 with senior members of the European People’s Party, an alliance of conservative political parties to which he belongs.

“The courts will be a key part of the discussion on [May 2],” Otilia Dhand, an analyst of Central and Eastern Europe at Teneo Intelligence, a financial and political consultancy, told The New York Times.

“Forced resignations may be too extreme an expression,” said Peter Szepeshazi, a serving judge who is frequently critical of how the Orban government has managed the judiciary. “But they may have been approached by people close to Tunde Hando, who may have conveyed the message that it would be best if they stopped.” 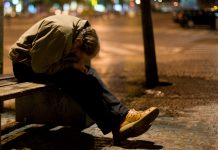 Access to adequate housing should be a fundamental European right, say MEPs

More transparency in the EU institutions will increase citizens’ trust and...

Impact on tax policy of post-Brexit UK discussed in detail by...

How Europe can grow without growing

Access to adequate housing should be a fundamental European right, say...