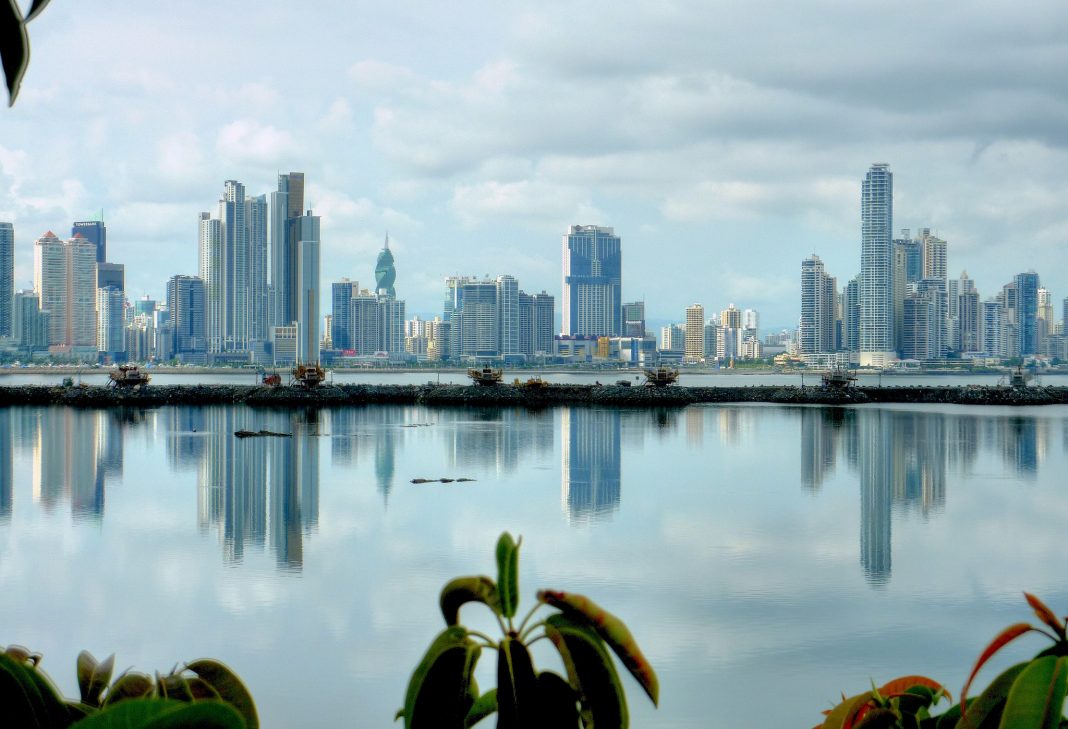 Intermediaries promoting aggressive, cross-border tax schemes must report those plans to authorities, after MEPs gave their backing to new proposals on March 1. They voted 541 votes to 33 votes with 61 abstentions to back the new measures.

“Today’s vote marks a victory over white-collar crime, the fraudsters, the profit hiding experts, and those who help them: the middlemen. There is a real industry in tax planning,” said French socialist MEP Emmanuel Maurel, who drafted the Parliament’s report. “These discrete companies must be accountable for the designs they produce, their advice, and what schemes they sell to their wealthy clients.

Under the proposal, service providers who design or promote such plans, would have to provide details of their schemes in a central directory. The disclosed information would then be made automatically available to national tax authorities in all member states.

The MEPs said the lack of information about the criteria for adding a country to the list, and more importantly for its removal, had undermined the credibility of the blacklist.

The Socialists and Democrats (S&D) Group in the European Parliament led a majority on measures that would make lawyers, banks or counsellors accountable for the schemes offered to their rich clients to cut down their tax bills.

“With this reform, all arrangements that do not fulfil even one possible criteria for aggressive tax planning will have to be reported to the tax authorities under pain of sanction,” said Maurel . “Today we are showing once more that the European Parliament is the frontrunner EU institution in the fight for tax justice.”

According to S&D Group spokesperson Pervenche Berès, tax advisors, including accountants, auditors, lawyers or banks, have to be held accountable for their actions. “It is unacceptable that a whistle-blower is facing justice because he has made public allegations on massive tax fraud, while those who have designed the tax schemes remain immune of any charge.”

In other related news, a special European Committee (called TAXE 3) will look into the fallout from the ‘Paradise Papers’ leaks, following an overwhelming vote in Brussels on March 1.

It will also aim to finish the work that began under the TAXE 1 and TAXE 2 special committees, as well as the recommendations set out by MEPs who worked on the ‘Panama Papers’ inquiry.

“The work of the various committees raises the need to further question the fundamentals of the current economic system based on the total liberalisation of capital movements,” said Portuguese MEP Miguel Viegas (GUE/NGL), on the vote.

“We fully support the setting up of this TAXE 3 committee as it’ll give us the chance to denounce the complicity of the richer nations, to mobilise the citizens for a fairer distribution of wealth, and an end to the impunity for the multinationals,” he added.

For German MEP Martin Schirdewan (GUE/NGL), the mandate of the TAXE3 committee is more timely and important than ever. “The abominable murders of the two investigative journalists Daphne Caruana Galizia and Ján Kuciak – and his girlfriend, Martina Kušnířova – in the past months show that organised crime still holds power and influence in certain parts of the EU.”

MEP Marisa Matias (GUE/NGL), who was the Vice Chair of the TAXE 1 and TAXE 2 committees, said: “We need concrete measures that can truly guarantee ordinary people’s interests: equity and fiscal justice are some of the basic principles of democracy. This committee is our last chance to move ahead in bringing about tax justice.” 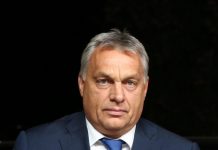