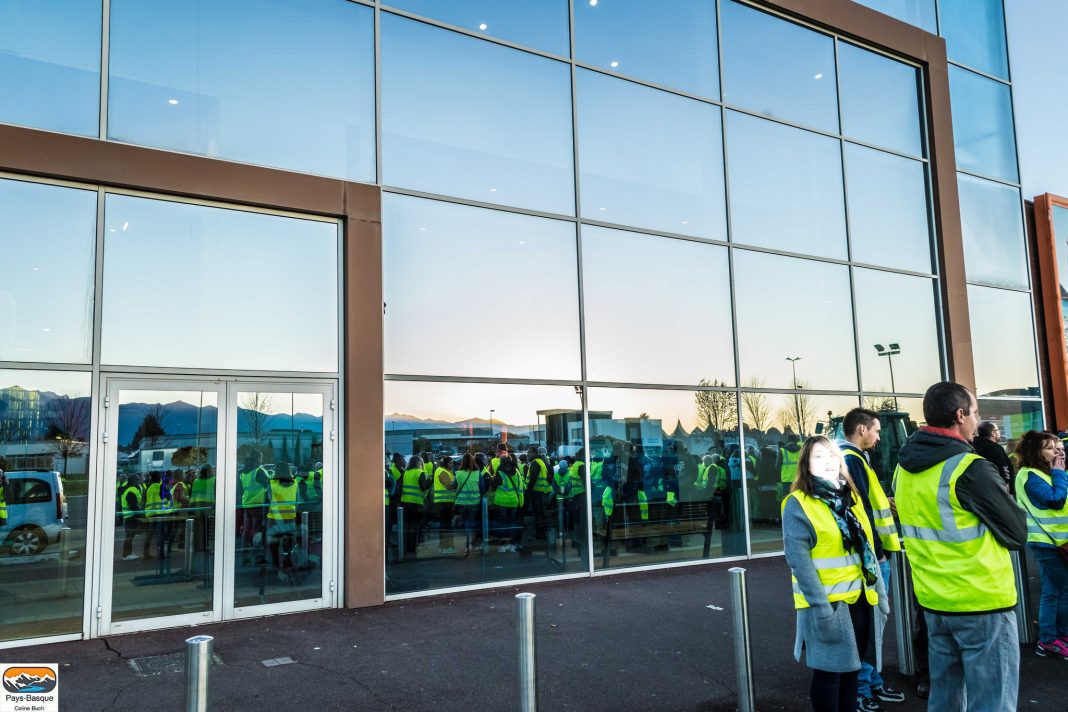 The French government’s attempt to appease the Yellow Vest protestors by offering to meet some of the movement’s self-declared representatives is not going to plan. French Prime Minister Édouard Philippe is set to meet the group’s representatives ahead of their large rally on the Champs-Élysées avenue in Paris on December 1.

For the rally, officials plan to mobilise police forces because there are several side streets leading to the 1.91km-long avenue. Another option being considered would be to set up checkpoints to prevent protesters from reaching the Champs-Élysées, while letting shoppers and tourists enter the area.

As reported by FRANCE 24, the meeting with Philippe is scheduled for November 30. The meeting is complicated to organise because the Yellow Vest rebellion is a grassroots movement that emerged through social media, without any undisputable leaders.

Philippe said on BFM television on November 28 that the protesters were expressing “a lot of legitimate things that should be heard”.

Despite last week’s clashes on the Champs-Élysées, public support for the Yellow Vests is growing. The group is protesting fuel tax increases, due to come into force in January, and economic hardship. 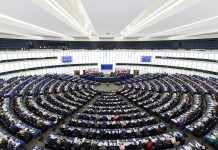 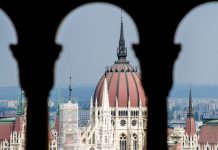 Commission finds that Hungary has not progressed enough in its reforms

Will Sam Bankman-Fried go to jail? Former FTX head has a...

Xi establishes complete control over the Party and the State

European elections: Make it easier for 11 million EU citizens to...

MEPs: Basic services should be accessible to all regardless of technical...

Commission presents options to make sure that Russia pays for its...

Commission finds that Hungary has not progressed enough in its reforms