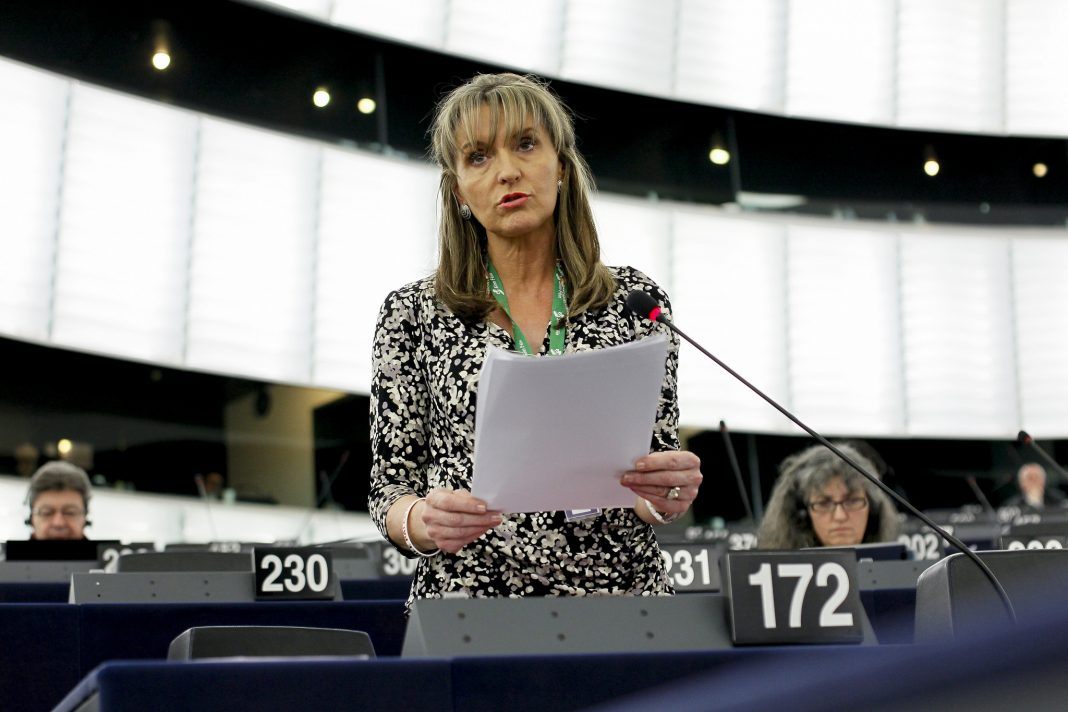 "There is no doubt that Brexit will have a detrimental impact on human rights and in fact this report describes that impact as unprecedented," said Irish MEP Martina Anderson.
Share on Facebook
Tweet on Twitter

The UK withdrawal from the EU, on the current proposals of the UK government, is set to have a detrimental impact on human rights for millions of EU and UK citizens according to a new legal opinion by barristers Doughty Street Chambers*, commissioned by the GUE/NGL group in the European Parliament.

The barristers also find that, because of Brexit, legal protection for human rights in the UK is shrinking. This is founded in an analysis of the impact of the suspension of the application of the Charter, the UK’s departure from the jurisdiction of the Court of Justice of the European Union, and the resulting loss of citizenship rights for many.

Irish MEP Martina Anderson, who will launch** the legal opinion today in London, commented on the findings:

“There is no doubt that Brexit will have a detrimental impact on human rights and in fact this report describes that impact as unprecedented. It is also clear, just as we have been since the referendum, that there must be no diminution of rights as a result of Brexit.

“I welcome the recommendation of this independent legal opinion that a solution must be found which recognises the special circumstances of the north of Ireland. We cannot allow our rights, including the rights contained in the Good Friday Agreement to be undermined by Brexit.

“Our rights need to be protected, under the jurisdiction of the European Court of Justice and the Charter of Fundamental Rights.”

The legal opinion considers the implications of the EU commitment to human rights for the future of the EU-UK relationship and looks into the UK’s current domestic constitutional standards on the protection of human rights and civil liberties. It also calls for human rights issues to inform negotiations on the withdrawal agreement and the terms of any subsequent agreement, and contains recommendations for specific consideration by the European Parliament.

Reacting to the conclusions of the report, MEP Barbara Spinelli said:

“This legal opinion makes clear, once again, that Brexit will have a deep impact on the protection and the preservation of the full set of rights currently enjoyed by UK and EU citizens, especially those in the North of Ireland. The EU Charter of Fundamental Rights represents the most comprehensive and solemn list of human rights in a non-national sphere. Its exclusion from the UK’s legal dimension will lead to uncertainties concerning the degree of protection of several rights included therein.

“As clearly stated in the opinion: ‘The absence of the Charter from UK law after exit day will lead to a diminution in the substantive protection of fundamental rights within the UK and the capacity of individuals in the UK to pursue redress for the violation of their rights’.

“The Conservative Party’s intention – as stated in its 2017 election manifesto – to repeal the Human Rights Act 1998, hence the legal protection afforded by the European Convention on Human Rights, can only worsen the prospects for the future.  It is of utmost importance that these foundational elements of the constitutional framework of the EU represent the unavoidable basis of the Brexit negotiations, and be clearly ring fenced from the other negotiating chapters.”

*Doughty Street Chambers barristers advise and appear as advocates for clients in courts and tribunals around the world, frequently in cases invoking issues of human rights and civil liberties.

**Launch to take place at 12 noon in Room A in No. 1 Parliament Street, London 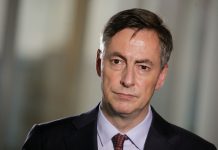 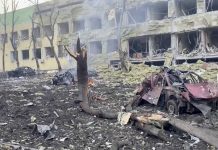 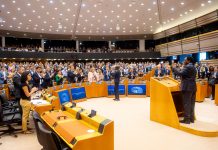